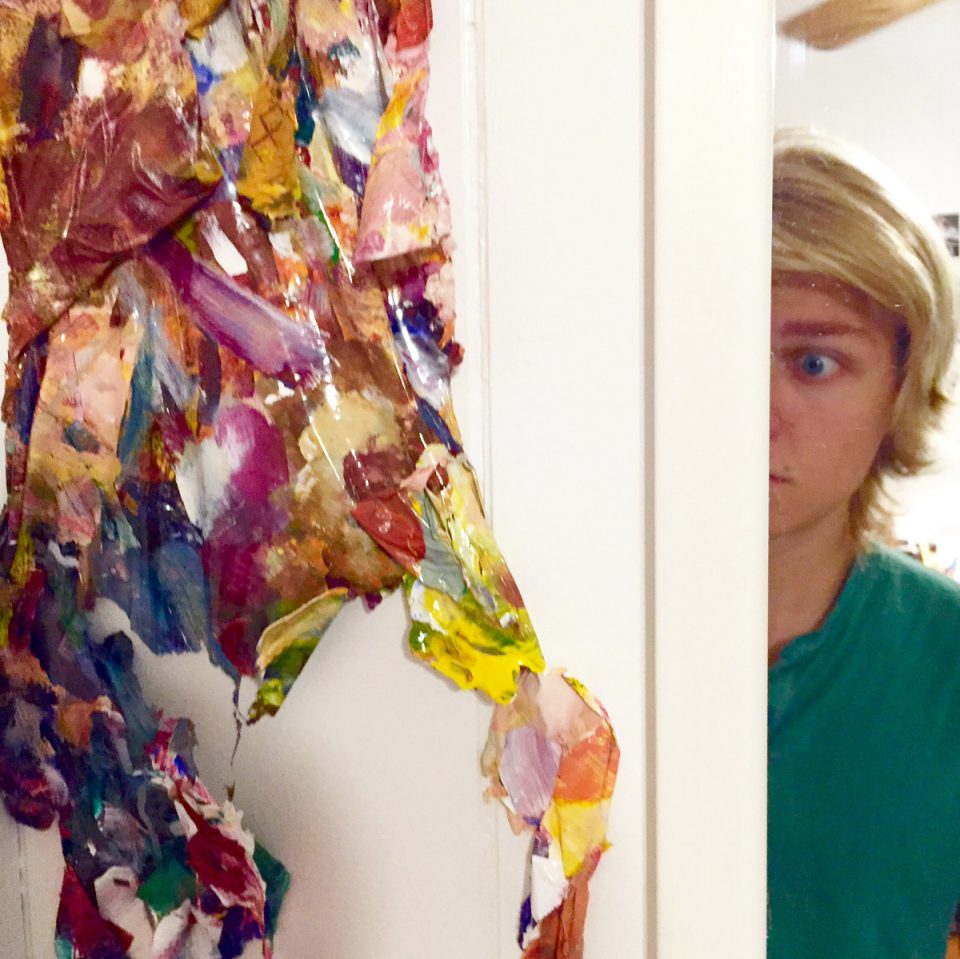 Columbia’s Alarm Drum are young but poised shoegazers with a catchy, danceable indie rock sound. On their debut release, the Colorsick EP, the high schoolers meld their electronics and guitars into a formidable affiliation, one that could cross lines of popularity with many listeners of different tastes. The fledgling band is brothers Andrew and Ian Graybill, guitars/vocals and keyboards/electronics, respectively, with bassist Seth Kelly and drummer Josh Kean. At times, they focus their shoegaze into a dirty dream pop haze like Coteau Twins or a simmering burn like My Bloody Valentine. Other times there is an older school psych rock sound, filtered through the electronic lens of bands like Tangerine Dream. Comparisons could also be made to modern laid back indie rock like Tame Impala. It’s nothing exactly new, relatively, but it’s done in a fresh way. It’s also another great job by Kenny McWilliams at Archer Avenue Studios, perfectly professional and with a sound to match any big-name studio.

Opener “You and Me” has an LCD Soundsystem feel thanks to a repeating electro motif. The guitars underneath that revolve from hard rock to dream pop create a great hypnotic effect once it starts layering. One of the more noticeable things about Alarm Drum to me is their great ability to choose when to layer instruments and when to isolate them and keep it simple. This song seems great for either dancing or chilling, oddly enough. Then surprise: we have an intense, almost buried guitar solo in there. The lyrics here, like most of the songs, are minimalist; they usually describe a simple emotion or are vague enough for the listener to grab their own takeaway in meaning. “What Am I (When I’m Not You?)” starts almost casiocore like, then come the electric guitars before the synths increase in intensity before dissolving back into dreamy slacker vocals. Once again we get the pretty cool paradox of a lazy, subdued feel while the guitars are raging in the background during the outro. “Breathe” begins with whispering keys, then a grungy guitar riff and dance synths fold together behind hazy vocals. At 6 minutes, it’s easy to zone out to this one, but in a good way. The repetitive vocals give way to a great, cool bass line break. There is a heavy hypnotic component to the music that is quite appealing. “In the Night” starts with dirty distortion and is abruptly buried under a clean riff. The two compete underneath the verse before the bass drives the song with spare effects in the background. it’s maybe the catchiest/ poppiest of everything here. The growling synths of “Dirty Fingers” lay behind an alt rock guitar riff. Once again, it’s easy to get lost in the swells of airy distortion, some interesting sound effects and well done electronics that fade the last half of the song out. It’s a trippy psychgaze ride into the last song “Tarmac”, which starts shoegazy then glows ambient with a water drip sample and muted, mumbled vocals to guide you to sleep.

When I first listened to Colorsick, it seemed all dance and pop and it wasn’t really my bag. Then subsequent listens really brought the rock element to the fore for me and I “got” it. Once the two styles merged in my head, I really dug it; it’s got nuance and gains traction after more plays. Young , talented and with lots of promise, this is a band to watch.

Recommended if you like: Cocteau Twins, My Bloody Valentine, Tame Impala 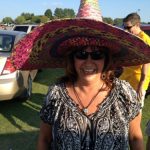