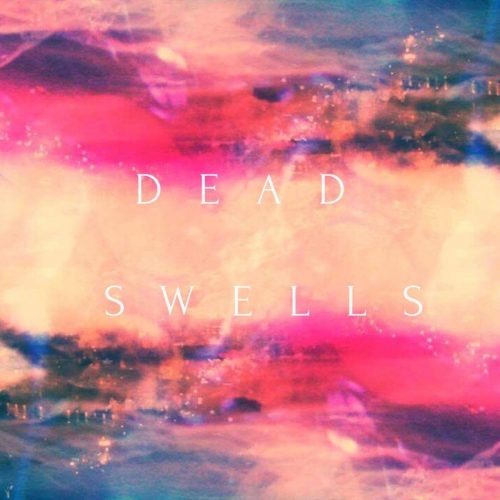 I woke up to an electric feel-good dream on the beach, and I don’t want to go home. Dead Swells in the self-titled EP has crafted a sophistically layered brunch of songs that are as elaborate as they are easy feeling. It reminds me of a much simpler time, much like the old McDonald Mc D.L.T. commercials- “you get the hot side hot, you get the cool side cool”. It’s just as easy as that. There the cool kids that aren’t trying to be cool, but they exist in a world where everyone is trying to be.  They lay everything out on the table and in transparency.

The first track Be Here hits you with a very Hawaiian synth sound that relaxes you. As soon as it ends, a catchy guitar riffs picks up and leads you to the first verse of the song. The techno surfer vibe kicks back for the whole track without ever stopping.

Get Us Home takes a strong left turn and starts out with a very raw grungy guitar to catch your attention. As soon as the vocals start, everything seems to calm down. That is one of the great things about this band. The vocals have such a huge effect on the music due to contrast. The vocals are long syllabled, echoed and soft but hit perfectly with their vibe.

The same wave like feeling comes back again in In Your Head. As its name suggests, it gives that feeling of waves swelling. Losing in my opinion is the best song on this EP. Its catchy, cool and compared to the vocals of the rest of the EP. Dead Swells have a little fun exploring vocal range, and that pays off with an apparently light-hearted song that doesn’t talk about anything light-hearted. It has that twenty-something whatever attitude.

Finally, we end with What You Need, most definitely the most unique song here. This song has a very 90’s Daft Punk feel. Very upbeat with flashy percussion mixed with spaceish electronica.

This band has a great vibe. Chill harmonies, mixed with hip but simple melodies, and relaxing vocals create a harmonic safe space in my head. If you are into the electronic chill vibe type of rock, this is definitely for you. I expect great things in the future from Dead Swells. I recommend them if you are a fan of the following: The Killers, Cold War Kids, The Strokes and Muse. 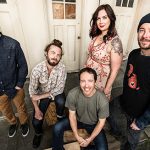 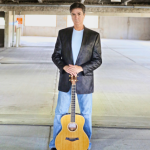