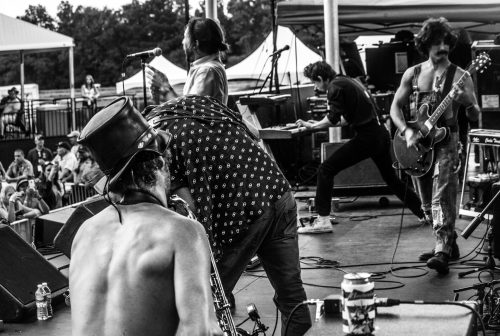 It’s Festival season all around South Carolina, and we are bringing you some of the most exciting options for entertainment around the state. Whether you live in the Upstate or on the coast, you’re bound to find something fun to do this month. Here are some of our top picks.

The Charleston Bluegrass Festival runs over the weekend of April 7-8th with bluegrass bands descending on Middleton Place Woodlands, starting at 5pm on Friday. This new event offers a 2-day pass, along with camping options, and is a family friendly environment. Dogs are also allowed if on a leash. Bands playing over the weekend include headliners Band of Ruhks, The Grass is Dead, The Barefoot Movement, Forlorn Strangers, and Dallas Baker and Friends. Other acts are Flat City, Fireside Collective, Violet Bell, Red Cedar Review, Southbound 17, The Bushels, Triangle Bluegrass, Steady Hand String Band, Pinkerton and the Brinks, Daniel Patrick, Cane Creek String Band, Yeehaw Junction, The Pluff Mud String Band, The Black Iron Gathering, River Boy and Sauratown. You are guaranteed a lively weekend of dancing, hooping and hollering, and a jammin’ good time with this huge collection of talented bluegrass and string bands. Tickets are available here: https://www.picatic.com/event14865870887443

Shark Week swims into Clemson for a fundraising event held by the university’s radio station WSBF starting April 10th. Morgan Kern, general manager for WSBF, says the festival holds “something that appeals to everyone”. Concerts will be held at the South Carolina Botanical Gardens, TD in downtown Clemson, and also Barnes Center. Other activities throughout the week are blood donations, percentage nights at Chipotle, and music trivia. Electronic bands will kick off on Thursday, April 13th, at Barnes Center and include regional acts such as The Electric Sons (Atlanta), Contour (Charleston), and C()nvexity (Clemson). Head to the Botanical Gardens for another night of great music with folk bands Darby Wilcox and Timothy Ezekiel Bell (Greenville) and Dear Blanca (Columbia). The week concludes on Saturday at TD’s with rock and roll favorites from around the state. Kick off the party with Jaws the Girl (Charleston), My Brother My Sister (Columbia), Jackson Scott (Asheville), and headliner Stop Light Observations (Charleston). For more information and tickets, go here: https://www.facebook.com/events/1276652295765088/ 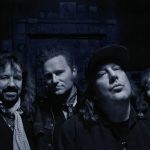