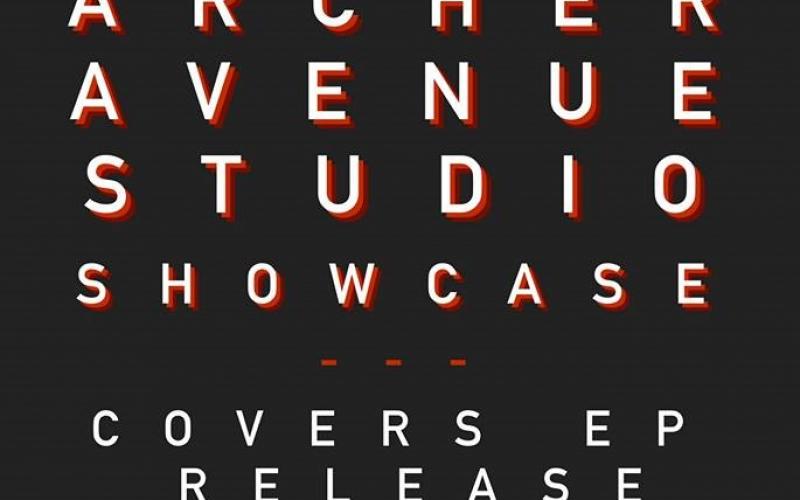 In the age of the 2-minute attention span, a concert needs to be an event. Actually it needs to be The Event. Often musicians will say they have a “show” to play, but do they? What makes it a “show?” I’m not saying you need a gimmick, but you need to entertain and sometimes that means you give them a little something extra. Maybe you break out a Hyperbass Flute, maybe you go wireless and walk up to the bar and order a drink in the middle of a ripping solo, or perhaps the show itself has a twist, a unique element that sets it apart from everything else on the music calendar.

Such is the case Friday, March 18th with the Archer Avenue Studio Showcase at New Brookland Tavern. The event will highlight 4 bands that have recently completed some work at the studio – Ben Walker (full band), Ghosts of the Kodiak, Dempsey, and Muscle Memory. I stopped by Archer Avenue and spoke with showcase organizer Kenny McWilliams about the project and what we can expect Friday night.

“With this showcase I’m able to make it a bigger deal than just a show,” says McWilliams, “I was talking with Zach (Santiago) from the band Dempsey and he gave me the idea of each band picking a cover song by a band that has influenced them. So I recorded each of the songs and we are going to release it at the show for free.”

While the chosen tunes are as much of a secret as the Moai of Easter Island, I can say that having an opportunity to listen to them, they are in a word…cool. The selections are surprising, but perhaps best of all still retain each band’s identity and sound. “I really tried to tell everyone that I still want this to sound like you guys as a band” McWilliams states. “I really feel like the tunes from Dempsey and Ghosts of the Kodiak, I really feel like those songs could have been snuck into their last record. They are that close to the sound of these bands.”

This a rock show with big sound. The collection of bands in this showcase are skilled at their craft, and have subtle nuances in their brand of rock that create a lush and multi-layered listening experience. Ghosts of the Kodiak’s new release “Terrestrial” is complex while still remaining squarely in the indie-pop-rock genre (is that a thing?) One of my new personal favorites, Dempsey has a really cool take on their cover that I know the crowd is really going to appreciate. A synth pop-rock act from Sumter by way of Charlotte, Dempsey has intelligent and catchy tunes that I you could easy throw into your “CHILL” playlist. And one of my local favorites, Muscle Memory has some tight grooves and skilled songwriting that begs for a larger stage. If you haven’t checked these guys out do yourself a favor and listen to their song “Permanence” on Bandcamp.

Or better yet go check them out Friday, March 18 at New Brookland Tavern as the headline the Archer Avenue Studio Showcase. Doors open at 8:00 and the $6 cover includes a free download card of the covers each band will be performing in the set. 4 bands, 4 songs for $6 bucks. Good times, friends. Good times. 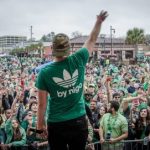