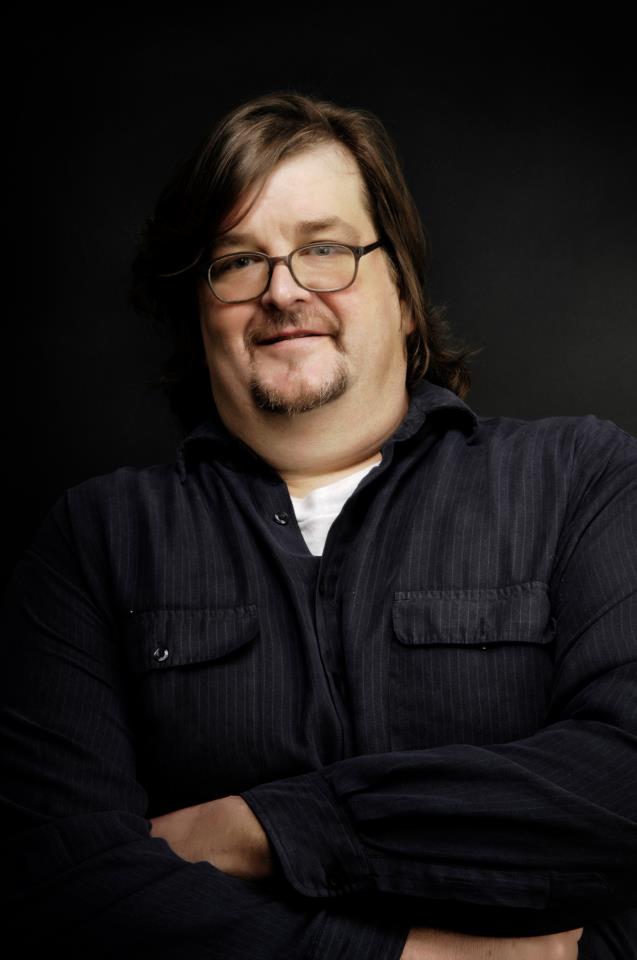 Art Boerke was born September 2nd, 1962 and grew up in East Northport, NY, a suburban community on Long Island. When he graduated from high school he attended college at The University of South Carolina.  Once at USC he cultivated his interest in music, becoming the station manager of the school’s award winning radio station, WUSC-FM. Upon graduation in 1984, Art began making his mark outside the university scene, taking less than 4 years to become the music director at what (in my opinion) was Columbia’s best-ever commercial FM rock station, WKWQ (K-95 Rock).

About a year before K-95 was sold to become Gospel 95.3, a landmark Columbia live music venue, Rockafella’s, closed it’s doors.  In August of 1988 Art, along with Jack Jakubs, Cliff Kipp, George Floyd and Pete Hein bravely became co-owners of the south’s best live music club with Art leading the charge as primary talent scout even while he still pulled a heavy weight at the radio station.  Highlights of that 1st year included Frehley’s Comet’s (Ace Frehley from KISS); Robin Trower; Soundgarden; The Red Hot Chili Peppers and the 1st show I ever saw at Rockafella’s, Skid Row.

I graduated from Irmo High School in 1989 and met Art that summer through a mutual friend. I was almost in disbelief when Art, a giant in both stature and personality, befriended me.  Our friendship was solidified when he found out that we shared a fundamental belief…music was what we lived and died for.  When it became known that K-95 would soon be defunct, Art focused all of his energy on the club and he hired me to do whatever I could, since I was not 21 and couldn’t serve alcohol.  I started as a loader for shows, and soon Art put me in touch with Nancy at the Carolina Coliseum and Andy at the Township Auditorium, and I began working shows there as well.  In the spring of 1990, Art partnered with Cecil and Allen Corbett to open the Huger Street Concert Hall at the old Strider’s location on Huger Street.  Back in the early 80’s Strider’s was THE place to see live music in Columbia. The venue was much larger than Rockafella’s, with a legal capacity of 1,200 (capacity of Rockafella’s prior to the Purple Pit was 225; after the increase in square footage, 250).  When the legal drinking age moved from 18 to 21 it was a big blow and the Concert Hall.  In the end, Art didn’t want to compete with Rockafella’s and the Corbetts wanted to get back to bigger shows so the venue was shuttered.

In 1991, Rockafella’s hosted two debut performances from notable SC acts Blightobody and Isabelle’s Gift.  Time s were looking up for Art, me, and Rockafella’s. That was the year that both Billboard and Spin magazine heaped high praise on the bar, with Spin going so far to call Rockafella’s the CGBG’s of the south. 1991 was also the year that matinee all-ages shows became a regular feature (they had been done in the past, but very sparingly) and punk acts such as 7 Seconds, Social Distortion, All, Firehose, Blink 182, Lit, The Offspring and Green Day began making Columbia and Rockafella’s regular stops. Around this time, the bar’s friendly rivalry with another 5 Points live music venue, Greenstreet’s would come to an end, as a drop in attendance did what a fire could not do and forced that venue out of business. The next 3 years would see Rockafella’s as Columbia’s only showcase venue, until a group led by Alex Curran purchased a Harden St. bar and they made The Elbow Room a full-time live music venue. Although that group would sell about a year after opening, its transformation into being a full-time music venue and direct competitor was one of the nails in the coffin for Rockafella’s, which closed it’s doors on the night of January 15, 1998.

Mourning the loss of Rockafella’s, Art and I were both in a funk and turned to different things.  I left Columbia for Greenville, NC; Virginia Beach, VA and then Ft. Lauderdale, FL before returning to Columbia in 2007.  Art, who had been working part-time at WARQ when Rockafella’s closed, decided to heed his mother’s advice and go back to school.  He enrolled at the University of

South Carolina to work on his Master’s in History, which led him to teaching.  Before falling into poor health Art had become an adjunct professor of history at several colleges in the Charlotte, NC area.

In January, 2012, Art suffered a stroke and was rushed to a hospital in Charlotte. Although recovery had been going well, on February 9, 2013 he felt ill and drove to the hospital. Although he was checked out and told not to worry and go home and rest, he would collapse in the parking lot, striking his head and causing a brain injury.  He has been in a coma since and, at the time of this writing, been stabilized. He has been comatose for over a week and that is never a good sign. He is at Carolinas Medical Center in Charlotte in the ICU.

This was written for us on February 18, 2013.
Special thanks to Robbie for sending this article. You made Art proud.

Editor’s Note: However, after being comatose for a over a week, Art succumbed from his injuries and sadly passed away on  February 19th, 2013.  Although Art may be gone, his achievements and friendships will serve as a wonderful reminder to those that miss him most.
Also, there will be a memorial service at Jake’s, the old Rockafella’s location, February 24th at 2:00. Hope to see a lot of familiar faces. 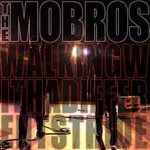 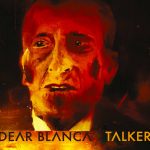