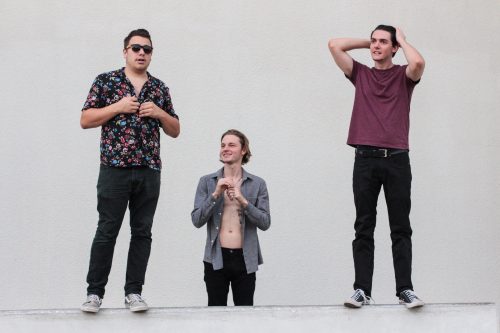 When Google searching the words “beach sex,” you could accidently click on something that might get you invited to be on NBC’s “Dateline.”  Luckily, I found the Charleston, SC band Beach Sex on their Facebook page, just in time for their Halloween In The Den show at the Music Farm (32 Ann Street) in Their show featured tracks from their new EP that is on Spotify and some new songs that Beach Sex hadn’t played live yet.

Speaking as a fan of stripped down, quality rock music, I am totally on board witbh everything Beach Sex has to offer.  “Peter Pan Syndrome” is a track sounding a lot like Weezer meets Nirvana, where they want to stay young and dumb forever, as we all should.  Beach Sex lists The Strokes and Wavves as influences, which is apparent in the song “Right Or Wrong,” which also sounds like some of the guitar driven New Order songs.  If the Ramones and Nirvana ever recorded a song together, it would probably sound a lot like Beach Sex’s “Sucker”, with its’ grunge/punked out brilliance.  “Elaine” is a sweet song about a lost love that has a Strokes guitar sound in its’ chord changes and bass lines.

So, throw on a Halloween costume and head out to The Music Farm on October 27th for a great time with Beach Sex, Jenna Feeney and Hubris.  If you couldn’t make the show, definitely check out Beach Sex on Facebook –https://www.facebook.com/beachsexchs/ . 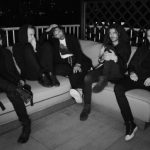