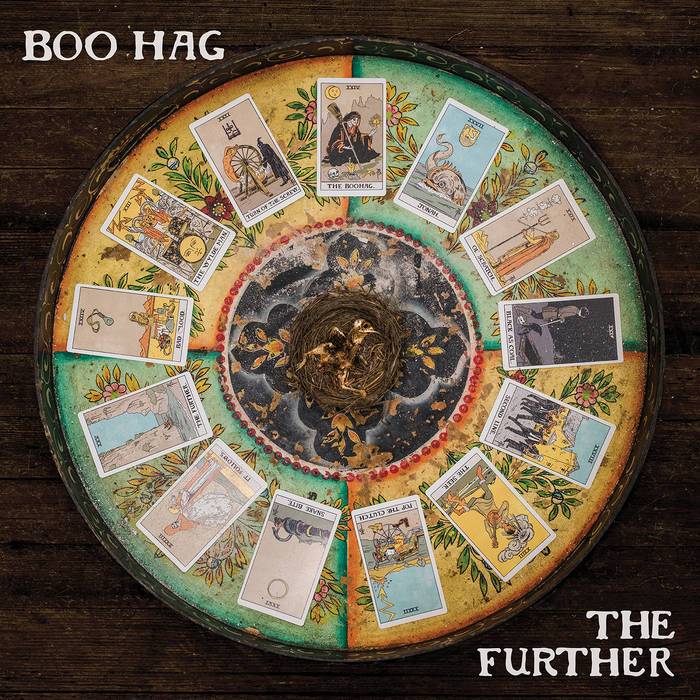 “It’s important for me to be honest in my writing… some things are coded, some said tongue in cheek but above all, I am compelled to write about what I am wrestling with… due to personal loss, betrayal, guilt and curiosity, I certainly wade in dark waters… but I stop short of any subscription.” So declares Boo Hag guitarist, singer and songwriter Saul Seibert, self-analyzing the mysterious waves that he and power drummer Scott E. Tempo both surf and dive into on their latest album, The Further. Even though this is the band’s second release, it seems to be their true “debut”, with a redefinition of image and purpose. “The album is bathed in blood,” Seibert says, and it’s a pyschedelic trip through the singer’s mental landscape, his firebrand exorcist persona yelping, yowling, gurgling and ultimately groping for existential release or redemption. His vocals don’t preach to the choir; they exhort the congregation, like a swamp punk version of Spencer Moody, or his spiritual predecessor, Iggy Pop. The music he and Tempo create is based in ’60s freedom rock, with the Stones, Eric Burdon, Link Wray and the MC5 being on the Boo Hag family tree, and the Cramps, Reverend Horton Heat and maybe even Fidlar banging away on further branches.

Opening with the title track, the Arabian surf-rock reminds me of French rockers Trust with its simplistic yet powerful guitars while “Bad Blood” has a short, discordant post punk riffing style that is re-energized Bo Diddley, rising gruesomely from his grave. “Ol Scratch” starts with basic blues call-and-response vocalizing and Seibert’s entreaty to the titular character to “take your turn/ with me” makes the bedrock Stooges/ MC5 hyper-blues even creepier. The guitar in “Pop the Clutch” turns into controlled surf-rock chaos, with riffs Josh Homme would be proud of and all of the James Brown/ Tom G. Warrior sex grunts lead me to believe that most of the references to um, “hot rods” in this song are euphemisms. “Second Line” is hard driving pysch with trippy sound effects and a bit of a nod to the Knack, maybe. “Jonah” is bluesy garage surf, driven by Biblical imagery, starting moody, then completely psyched-out and ending with primitive chanting – it’s a hell of a voyage in the depths, both literally and metaphorically. The laid back “Turn of the Screw” recalls Pink Floyd in the beginning then morphs into punked out poor boy blues, with Seibert’s mantra being ” I take another hit/ I hope it all makes sense”. “Monster” and “Vietnam” are the two older tracks redone for this release and they both benefit from a bit of tweaking, the former with a bit of white noise static and a more barren and bleak feel driven by hollow, blown-out vocals. “Vietnam”, written by Seibert about his veteran father, has a perfect ’60s feel that surges along with the subject matter, now shortened, heavier and more ritualistic, the singer promising to “shake you!/ shock you with my lightning bolt!”. The crooning, “House of the Rising Sun”-style ballad “It Follows” ends the album with some expert advice from the singer.

Some artists take chances with figurative songs, doling out enigmatic snippets of their personality through lyrical clues and to an extent, Boo Hag does this, too, but Seibert lays himself bare literally in his work, also. It’s an emotionally raw record, with a nuanced balance between the two extremes of guarded confession and full disclosure, leaving the audience wanting just enough to come back for more. The Further comes with some amazing artwork and a short story printed on the back cover, along with a set of Boo Hag tarot cards for those buying the digital download. All can be viewed here: https://boohag.bandcamp.com/music

Recommended if you like: MC5, The Cramps, The White Stripes 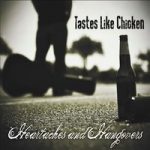 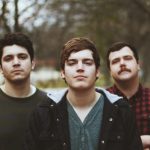