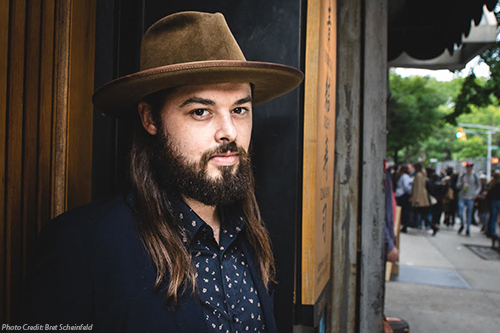 Columbia music fans remember Caudle from his early solo days of Tobacco Town, an album Caudle recounts as “recorded in my friend’s living room, so that I’d have something to sell at shows that reflected the music I was making at the time.”  His songwriting matured as his personal life stabilized — as much as it can for a guy who plays hundreds of shows.  Now based in Nashville, Caudle and his wife tour together, providing their own sense of grounding while constantly on the move.

Crushed Coins reflects Caudle’s growth past “woe is me sad songs that aren’t that much fun to play night after night.”  After getting sober five years ago, Caudle honed his writing, finding more universal themes to which many people relate.  Caudle doubled-down on just being himself, not worrying about trying to be like other songwriters.  As his drinking buddies faded away, his true friends rose.  Caudle chose to embrace who he is, as is, and stopped trying to be something for other people.

Good life advice for us all.

Caleb Caudle hides aces up his sleeve, though.  He recently recorded a new album in the historic Johnny Cash Cabin.  This upcoming gem features Caudle more in his present touring mode, whether solo or backed by a band.  They recorded live, with everyone playing at once (the traditional method, versus modern recording of each part recorded in isolation).  Several legendary players joined him at the Cash Cabin, including Gary Louris (Jayhawks), Elizabeth Cook, Laur Joamets (Sturgill Simpson, Drivin N Cryin), John Paul White (The Civil Wars), and Mickey Raphael (Willie Nelson).

Caudle hinted that several of these new songs sneak into his solo sets, such as the one Thursday at New Brookland Tavern.  Fans and newcomers can expect reworked versions of Caudle’s fan-favorites, a scattering of fun cover songs, and several glimpses of the new album during this special acoustic show.  Limited seating available.

Tickets $8 in advance on Eventbrite 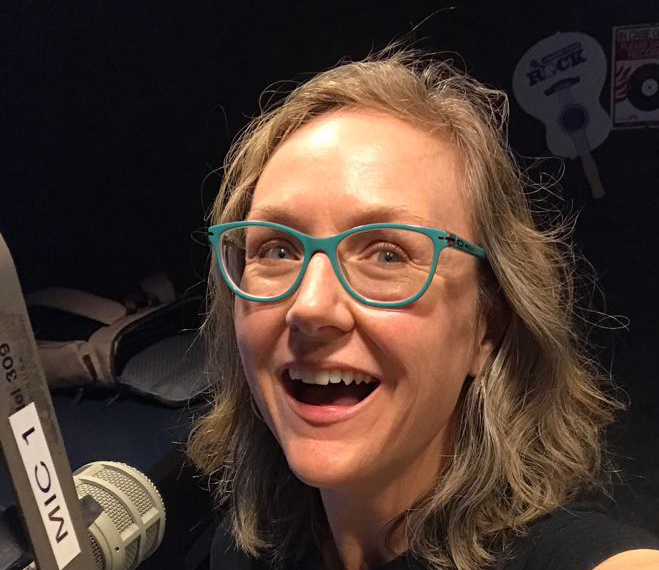 Sloane Spencer will tell you that music changed her life. She championed Southern roots music long before she knew it had a following. Like many ultra-fans of music discovery, Spencer started a music blog. Country Fried Rock quickly added a Top 5 streaming station in its genre. By 2012, Spencer’s friendly, knowledgeable interviews found their way to shine as podcasts. Her many years in radio give her a comfortable, conversational approach to helping you find your new favorite band. Spencer covered emerging roots music for PopMatters, No Depression, The Bluegrass Situation, South Carolina Music Guide, and others. For many years, Spencer has advocated for musicians’ mental health care, bringing awareness to the unique needs facing musicians. She executive produced two music compilations that benefit Nuci’s Space (Athens, GA), preventing musician suicide. Spencer embodies that southern spirit present in roots music, and it’s the connection she feels with the music that makes her take on the genre so authentic. Sloane exemplifies everything that is good about the South: DIY ethos, charm, and an unconventional approach that always leaves you wanting to hear more. 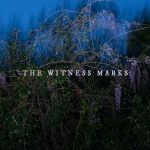 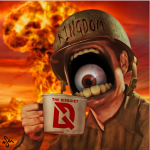