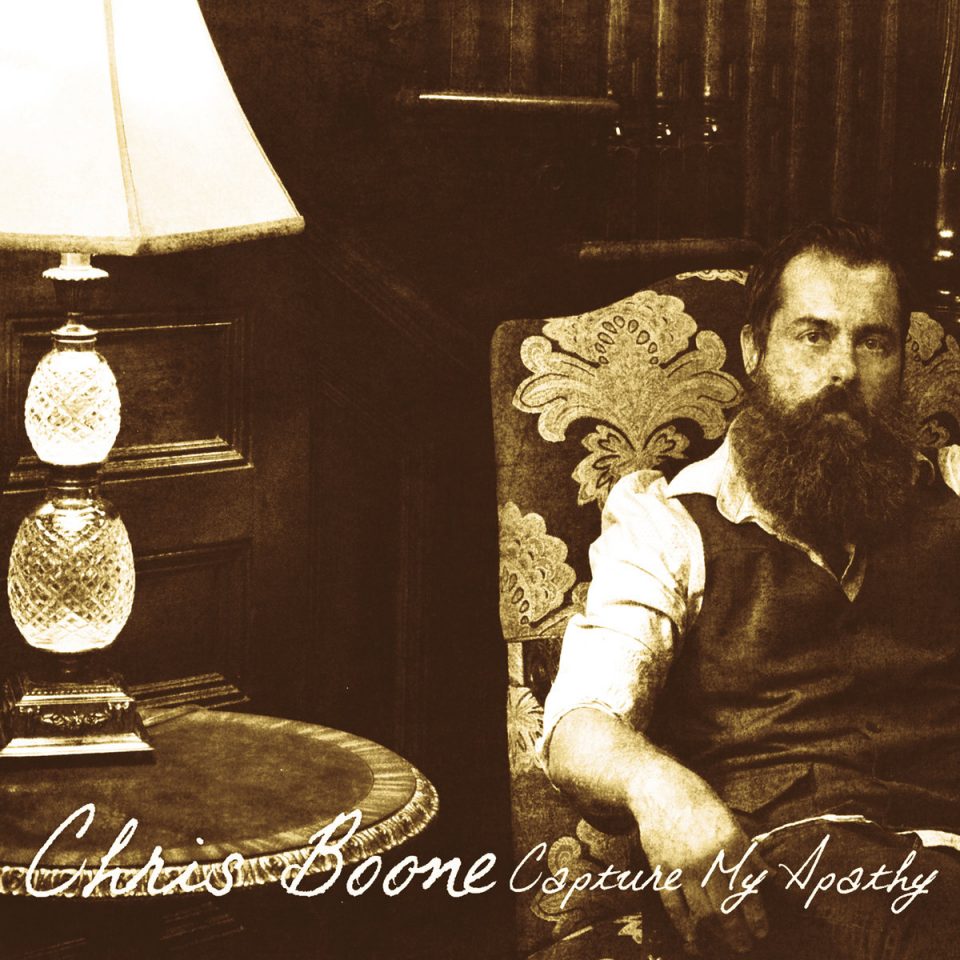 Carolina native and veteran traveler Chris Boone looks at life in the South using a seasoned and lively take on Americana on his 6-song EP, Capture My Apathy. Boone says that the song title is a play on “capture myopathy”, which is a condition observed in caged animals that go into cardiac arrest after being stared at by people (and also an interesting insight into his level of caring). Many live-music fans in the state might know Chris in his solo-singer-songwriter-with-a-guitar guise, but the troubadour takes his arrangements into a full rock band treatment here. With some muscular studio guests, including Jonathan Gray (Jump, Little Children; Slow Runner) on upright bass, the singer himself tackles acoustic guitar, harmonica and Hammond B3, himself. [FULL DISCLOSURE: Chris is not only a multi-talented musician, but also a writer for us here at SCMG] Like Dylan or Ryan Adams, there is a current of counter-culture running through these song lyrics, but also a strong populism that can find comparisons with John Prine or even Springsteen. Boone’s voice reminds me of John Hiatt in all the right ways, signalling a grizzled humor and a wry appreciation for both life’s quiet and sublime moments while the music itself is rocking Americana in the vein of Son Volt.

The drums keeping time like a ticking heart-beat kick off “Your Life” and soon, Boone’s Dylanesque harmonica joins in for some modern indie folk rock. About staying true to yourself, it seems an underlying theme to the whole record. “Drinkin’ and Dreamin” has an almost ’90s alt-rock feel, like if Everclear tried out Americana. Lyrically about never giving up on dreams, as told through the eyes of an aging, still-brawling musician, you can feel the song-writer sharing his own essence in a tale of courage in the face of getting older. “You Can Drink My Whiskey” is probably my favorite here, propelled by some nice guitar solo work, emotional backing organ and an unforgettable chorus lyric. “Young Love” and “Albuquerque” contain catchy choruses and are both incisive looks at daily life with some nice bouncy bass and fine guitar work throughout and “We’ll All Be Gone” ends the album with a resigned, but optimistic look at dying.

Boone walks a thin, tricky line here. Obviously a “musician’s musician”, which can be a kiss of death when trying to win over non-musicians, Chris knows how to connect with both a jaded music lover or just a crowd wanting to hear a good song. Well produced and all cut from the same mold, the songs here build into a purposeful rock record. You can check out Chris on a new compilation from Relix magazine coming out in March. 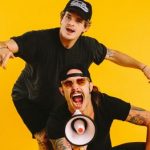 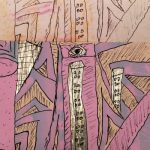