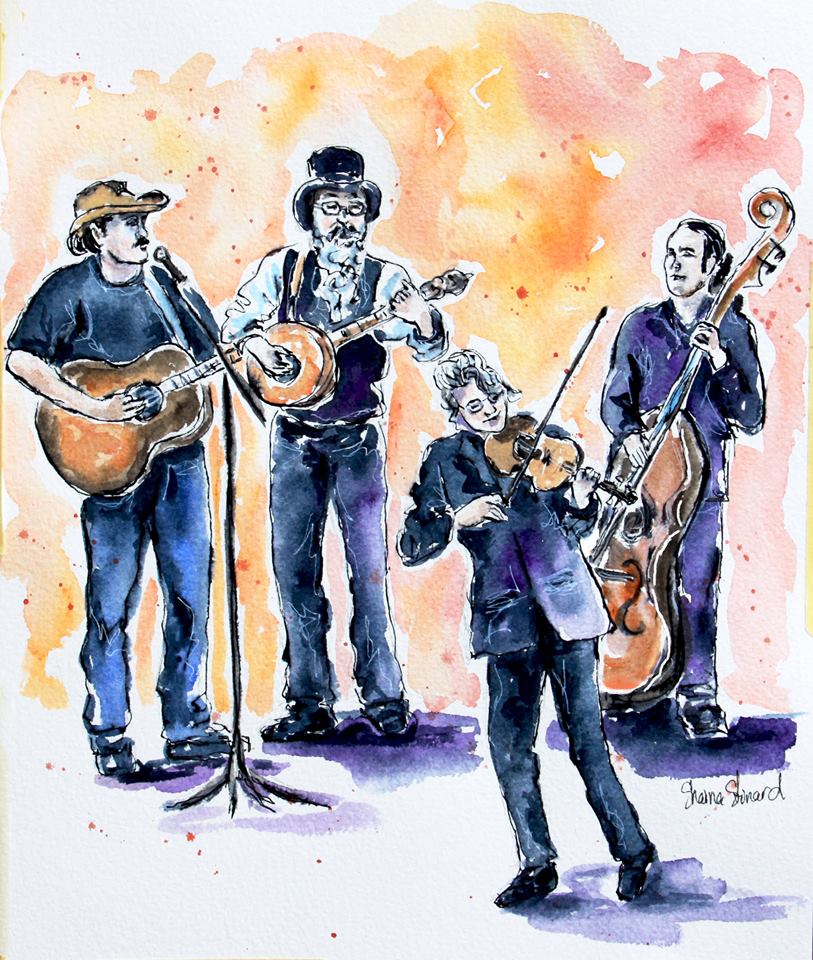 Conservation Theory has been maintaining the rich American Folk tradition of the highlands of South Carolina for some time now. With the release of their newest CD, Picture Me Home we get an authentic look into what they call “Appalachian Folk”. It’s a mix of southern hospitality and American bluegrass that is as refreshing as the mountainside dew that the highlands are known for. This is a large selection of turns with 16 tracks in total.

This CD is as close to nature as you can get; The sounds are raw, uncut and majestic. Each track tells a story that is not only personal but relatable to anyone. No stories of nights full of glamour and crazy antics- just down thoughts that have or could easily happen to anyone of us. In fact, most if not all the stories are real events as told by the band. If it helps you paint a picture, thirteen out of the sixteen tracks are original and the band’s writing, just like their stories, are spread out between three of the members. Three of the tracks aren’t originals but they are all differently beautiful retellings of already great American classics- “Knockin on Heaven’s Door”, “Great Speckled Bird” and “Cabin on The Hill” get the authentic Appalachian folk make over.

Normally I give a track-b-y-track look into a CD, but this massive sixteen track album would make very hard to read, so I will give it a good little summary: The theme is clearly “Home”, (it’s even in the title) and that is what you get. You get that steady walking bass in every single piece and the fiddle and the banjo fight for the soul of the south with every plucked string. If you are looking for something to relax to and spend the evening reminiscing, this is your record. I highly recommend it to anyone that is a fan of folk, Americana, bluegrass or South Carolina history. 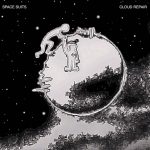 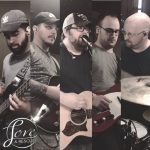