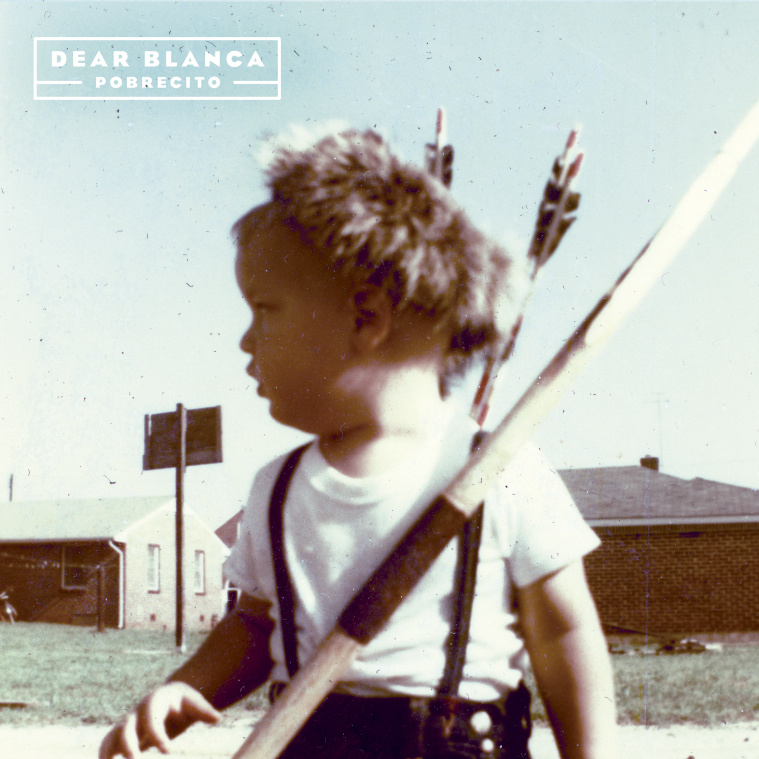 Pobrecito is Spanish for “poor little thing”, sometimes used sympathetically, other times sarcastically. It’s also the title of the second long-player from Columbia’s Dear Blanca and maybe, in a way, it references expectations of a sophomore release. The moody indie rock band need not worry about sympathy or sarcasm, because on the new record they avoid the dreaded “slump” that can happen when a band has less time to write and document music than the first go-round. Once again produced by Bo White, the songs are well recorded and professional, but gone are the ever-present horns, replaced with more keys and a couple of surprises like lap steel and a musical saw. Still at the forefront is singer/songwriter/guitarist Dylan Dickerson; vocally, his emotional and keening vibrato can be an acquired taste, but once you are inside its grip, you become a believer. Lyrically, he is still describing the small victories and setbacks that make up his life and probably yours, too. The band may have left the saxophone in its case this time, but the formula is otherwise unchanged: Dynamic indie rock/ post punk containing moments fraught with intensity followed by thoughtful, hypnotic ponderings. Marc Coty is back on the drums, Cameron Powell handles the bass and Dayne Lee adds extra percussion plus a great vocal complement, both in the background and foreground.

Opener “Boulders” follows Dickerson through an ode to his hometown. Short and sweet, it creates a metaphor about the dichotomy between change and sameness. With the line “Every stone is a boulder”, Dylan bestows his signature mood: somewhat downbeat, but never depressing. He is like a tour conductor showing us the sights of where he lives, pointing out its deficiencies, but in the end showing us why he is still here. Oh yeah, it’s catchy, doing all this, too. “Showplace” has nice harmonized vocals between Dickerson and Lee and Dylan’s clean guitar style does a great job of not needing distortion to still cut like a knife. The great hazily atmospheric organ break in the middle adds to the feel. “Noma” contains the aforementioned singing saw, which is a trippy effect (that always reminds me of Neutral Milk Hotel). It’s a low-key, shuffling number that picks up halfway through into somewhat punkier, near-Pixies territory. The pair of singers trade off lines in “Huff” and Dickerson builds up his refrain of “I only want/ To hold you” over and over into a lush guitar solo at the end. “Priscilla” has a cool, sporadic guitar riff and is another perfect bit of mellow catchiness. The title song has a riff that reminds me of Modest Mouse, building from clean lines in the verses to powerful riffs in the chorus, turning the whole affair aching, soaring and raw. “On the Dime”, with its folky leaning structure, lap steel and Dayne Lee’s powerful vocal admission that “You were always/ On my mind” probably owe more to Willie Nelson than what might be taken as a Minutemen reference in the title. A solitary electric guitar with a killer riff starts “Praise Break” and constructs an epic piece that is equal parts classic and indie rock, with Dickerson’s wailing voice leaning into and carrying the whole affair. It’s great songwriting that does just what it needs to and doesn’t over extend itself. The closer, “Cadmus”, features Lee singing. With mesmerizing keys and a shambling gait, it’s a quick but pensive farewell.

I have to admit that it took me several listens before I ranked this album with their first effort, 2013’s “Talker”, but eventually I got there. Dickerson still has the great personal and introspective lyrics and the whole band plays to kill; any song here could be stuck in your head after a few spins. To me, both albums are about creating a mood and very effective in displaying the raw emotions and talents of the band. Still up there with the very best bands in South Carolina, Dear Blanca don’t need your sympathy, just your appreciation.

Recommended if you like: The Minutemen, Modest Mouse, Speedy Ortiz 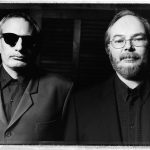