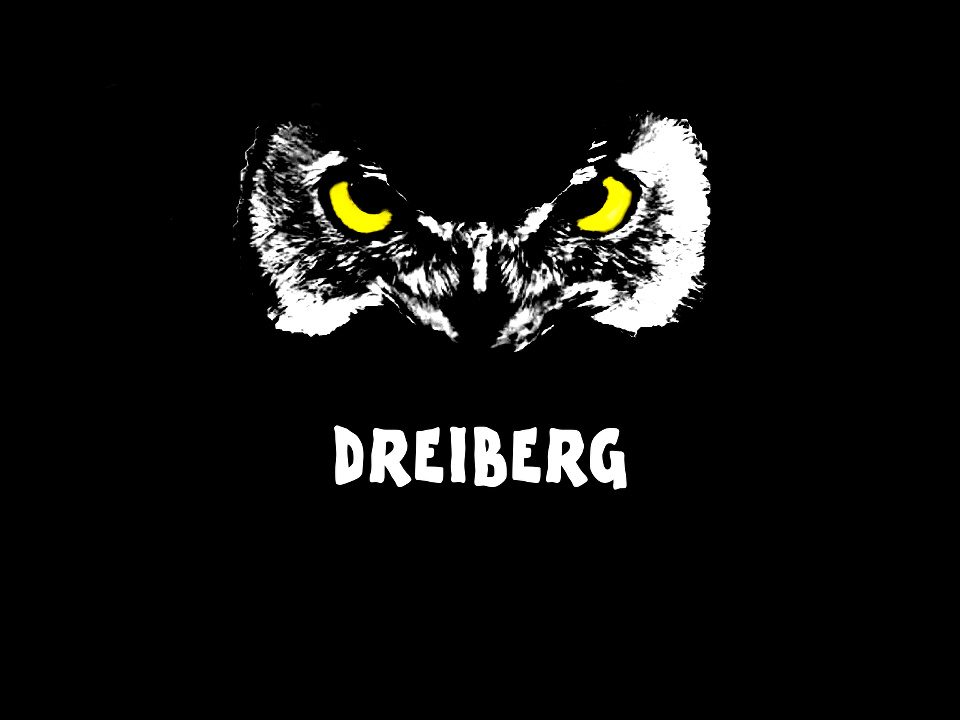 In the now-classic Watchmen series of comics (and its subsequent movie adaptation), Dan Dreiberg, (Nite Owl) is a hero who is also an Every Man, a regular Joe who uses tools and skill to transcend his non-descript persona. Like the character from the comics that they identify with, the guys in Columbia alt-rock band Dreiberg like the idea of being normal dudes who can also, you know, kick ass when called upon. The psychology of using the rock stage as a focal point for a powerful alter ego is nothing new, but it bears repeating that its use in music is often a key component in dominant performances. And with their reworked idea of throwback alternative rock, the duo of guitarist/vocalist Rich Owensby and drummer Brett Wider have no problem laying out a dominating rock sound that hybridizes ‘90s alt rock and pop punk, with nods to older hard rock and newer emo styles. They make a large amount of volume for just two guys and I’m hard pressed to find obvious comparisons to other bands. They claim influence from the Foo Fighters and Weezer and elements of that harder rock with a pop edge can be found here. They have a serious melodic sensibility, both in song structure and sing-along vocals, that could share pop origins with bands like the Buzzcocks or Green Day and the two-person old school alterna-rock set-up reminds me of bands like the great (and still going) Local H.

With their self-titled EP (7 songs clocking in at a little under half an hour), the two offer a self-recorded, produced and mixed debut that should turn a few heads. It will probably be obvious that the record was made on a shoe-string budget, but it doesn’t detract from the power of the songs; anything on offer here could easily play on the radio. I have to commend the guys for a great DIY job and the production might be a bit lo-fi for some ears, but it adds to the punk charm for this listener. The attention to pop craft and high-energy performance dispels any notions of amateurism here, though. Every song is intense and you say you like rock riffs? Owensby has got you covered. “Highway” and “String Me Along” are driving alt rock with ascending and twisting guitar work that never lets up. “Reilly’s Charge” has a dramatic bridge to go with its power pop/ pop punk base and while the band does do solos, they usually throw in middle section change-ups instead to keep listeners on their toes. A notable exception to this is the twangy, countrified “Keep Dancing” with its freak-folk solo blasting in like a breath of fresh air. “Endgame” has a great solo, too, and the band has a definite prog feel even when they are playing grungy or aiming for a pop style.

Some people might equate the lack of a bass guitar with a thin sound, but Wider does a great job of emulating melodic lines with his bass drum and the whole thing sounds fresh to these ears; that’s no small feat for a band using an older model of rock as their inspiration. The band says they might add bass in the future, but really they are doing a fine job without it. As for the recording process, they are hoping to have more of a budget next time and the results will probably be awesome when they go there. The Dreiberg EP makes for a kick-ass origin story, though, and hopefully our heroes will have a long run for their series.

Recommended if you like: Foo Fighters, Weezer, Local H