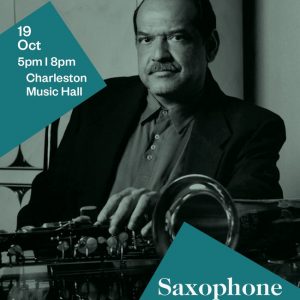 The saxophone is arguably the most recognizable symbol and sound in jazz. It can wail and scream with passion, as well as whisper softly your favorite melody. Saxophonist Ernie Watts joins the CJO to play the music of some of the most beloved Saxophone Legends of our time. A two time Grammy Award winner and long time member of the Tonight Show Orchestra, Ernie has been featured on more than 500 recordings, to include projects by Pat Metheny, Herbie Hancock,… 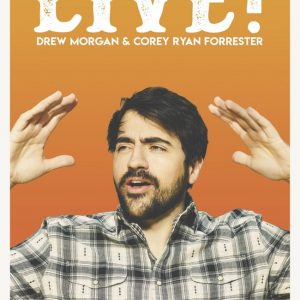 Trae Crowder (The Liberal Redneck) gained immediate social media viral fame from his series of topical rants as "The Liberal Redneck". With over 165 Million views and appearances on Nightline, MSNBC and ABC, Trae began touring nationally as part of the wellRED comedy tour with partners, Drew Morgan and Corey Forrester. The trio are co-authors of the best-selling book, Liberal Redneck Manifesto: Draggin Dixie Outta The Dark and have found critical success performing to sold-out clubs and theaters in over… 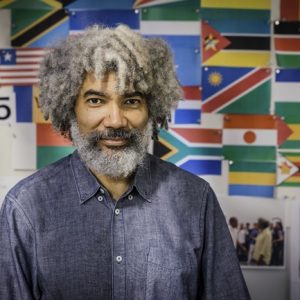 The Gibbes Museum of Art is thrilled to present Fred Wilson as our 2019 Distinguished Lecture Speaker. Fred Wilson (b. 1954, Bronx, New York) challenges assumptions of history, culture, race, and conventions of display with his work. By reframing objects and cultural symbols, he alters traditional interpretations, encouraging viewers to reconsider social and historical narratives. Since his groundbreaking and historically significant exhibition Mining the Museum (1992) at the Maryland Historical Society, Wilson has been the subject of many solo exhibitions.… 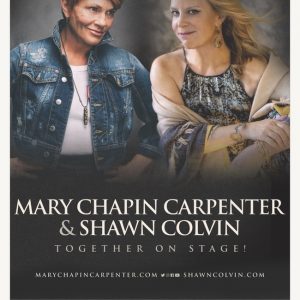 Mary Chapin Carpenter and Shawn Colvin will embark on a series of tour dates throughout the fall of 2019. Carpenter and Colvin—longtime friends for over 30 years— will appear on stage together as an intimate acoustic duo, swapping songs and sharing stories. These special shows will feature the acclaimed songwriters performing material from their vast catalogues as well as some of their favorite songs.