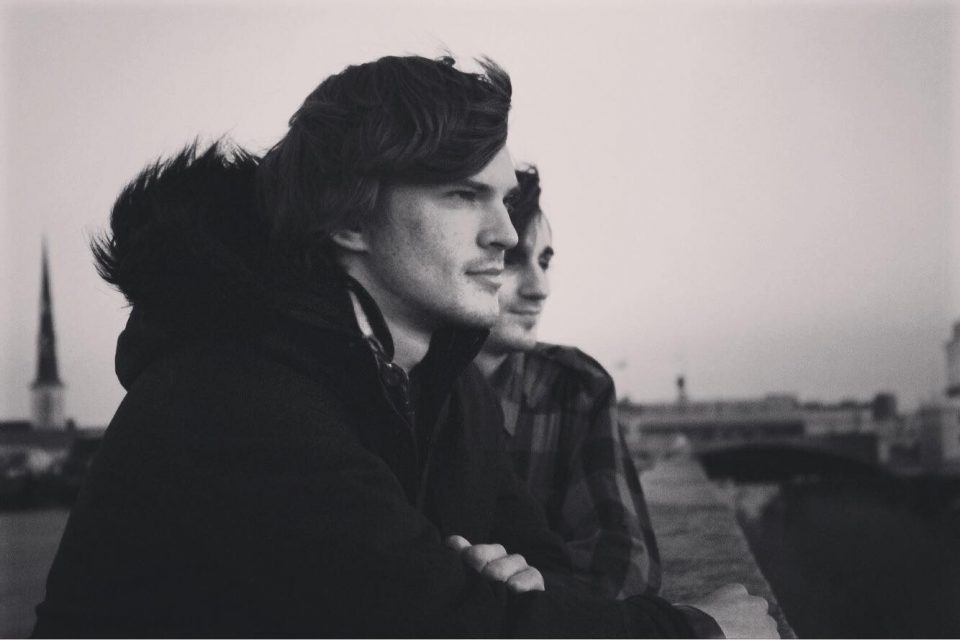 This band sounds like they would have a great light show.  Faction 15 is from Charleston, SC, consisting of multi-instrumentalist Stephen O’Connor on vocals and Zach Knight on bass.  While you’re waiting for them to put out a new LP, you should definitely check out “A Rift in the Realm,” released on December 23 on bandcamp, Spotify and  iTunes.

Their EP starts out thoughtfully with “Illusion,” a piano driven manifesto about fighting your inner demons and differentiating between reality and the illusion of a dream world.   The fuzzy guitars come out on “A Sear in the Shadow” with a great bass line, tasty hooks and a bit of screamy anger from O’Connor. Then, we descend from Heaven’s Gate to Hell’s front door as we “Feast Upon” my bones.  This is the most Nine Inch Nails like song on the EP, with a little of INXS swagger. Zach Knight provides a driving bass line that helps to give “Feast Upon” a nice metal edge. The best intro on “A Rift in the Realm” belongs to “Black Fire in a Forest.”  It is piano based with synth added after around a minute. When I first heard it out of context, I thought it was from a soundtrack, and yes, there is always a need for the piano in modern music. The ride out of “Black Fire” is a lot like 21 Pilots. “The Warmth Of Blood” is haunting with longing for something real and to “get out of this black hole of dread.”  The sound is full with fuzzy guitar and bass interplay. “A Rift in the Realm” ends with “Something from the Other Side,” the shortest track on the EP, ending their point in a soft, occulty and dreamy way.

Be sure to check out Faction 15 in Charleston at the Tin Roof on February 7 with Derpot and Jupiter Down. 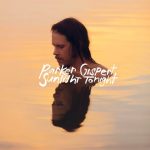 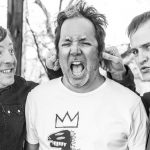