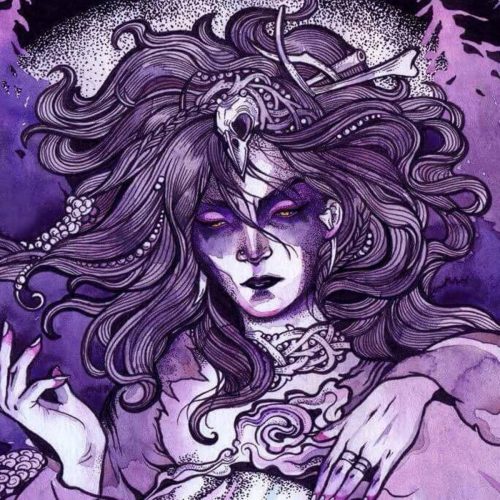 Heavy metal’s legacy of powerful vocalists isn’t lost on Fall of an Empire. Hailing from Spartanburg, the band not only delivers strong, bluesy vocals, but they lay down serious stoner/doom grooves that are as heady as they are heavy.

Croweater: An Echo in Bone, Fall of an Empire’s second long-player, delivers refined, deliberate performances that serve to spotlight the innate talents of guitarists Brent Carroll and Cody Edens, bassist Shane Smith, drummer Brad Munoz, and vocalist Kenny Lawrence. The compositions plod like the legends (Black Sabbath, Pentagram), but flex with the forward-looking approach of their contemporaries (Pallbearer, Yob). The album-opening “Beyond the Pale” is driven by throbbing, distorted bass and electric riffing that provides a fortified framework from which Lawrence delivers his best vocal performance of these eight tracks. “Uprising” takes a more straightforward rock approach with a hopped-up pace and sing along verses, while “Bones of Birds” revels in a psychedelic slow-burn and hook-laden chorus that showcases Fall of an Empire’s dexterity.

For a band that is tackling a genre with such a long and established history, Fall of an Empire manage to avoid the pitfalls that often plague songs that often break the five minute mark. They keep each track interesting, avoid gratuitous reputation, and resist the urge to piece together multi-segmented songs like a model train with one car clicked into the next for disjointed, dizzying result. Croweater: An Echo in Bone is a cohesive work that is defined by a singular, cohesive sound is molded and morphed from one track to the next.

Croweater: An Echo in Bone is an impressive sophomore release that shows tremendous promise for Fall of an Empire. Their Facebook site includes a jovial note under the Record Label section that simply says “Sign Us.” If the Ouija board has any say, this should be happening very soon.

Croweater: An Echo in Bone is out now and can be purchased here. https://fallofanempireband.bandcamp.com/ 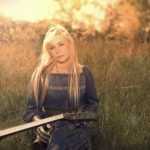 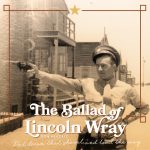