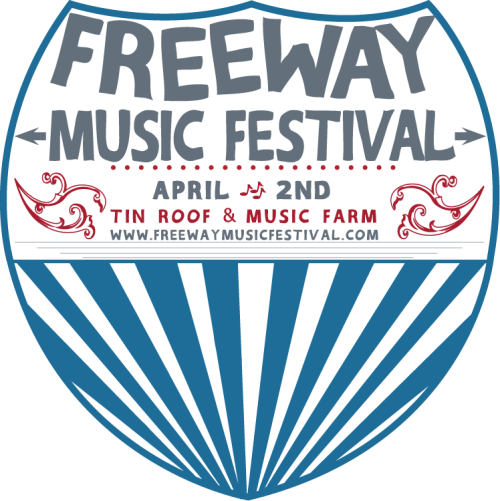 This Saturday, April 2nd, Freeway Music, the private music instruction studio with five locations in the Midlands, presents its fourth annual music festival.  Headlining this year’s event will be none other than G. Love & Special Sauce.

Freeway Music co-owner Tony Lee is a drummer and veteran of the Columbia music scene touring nationally with 90s rock act Treadmill Trackstar and currently appearing every Thursday at Speakeasy with The Tony Lee Group. One of the many things that defines Freeway Music is the quality of its instructors. As Lee states, “We try to get the best players in town, the best musicians to teach at our studios.” Names familiar to many in the Columbia Music scene such as Reggie Sullivan of the Reggie Sullivan Band and Mark Rapp, are not only able to demonstrate the proper technique, but also provide insight into the business side of being a musician. Great teachers never cease being great students so with this in mind Lee sees to it that all instructors at Freeway are constantly learning and developing professionally. Lee is also quick to point out that while many of his instructors are part-time, it is possible to make it your career and perhaps even open your own Freeway Music one day.

Lee’s business partner Don Russo has taught for many years and is currently one of the most sought after guitar teachers in South Carolina. His teaching prowess soon led to the creation of his own studio in Blythewood to be called Freeway Music. A meeting at a music store soon developed into a business partnership, which resulted in Lee opening the second location in Forest Acres. The goal was simple, get away from the retail-oriented, bottom-line driven structure that plagued the industry. Without focusing on moving merchandise they were able to focus on the student’s needs as a budding musician. This student-centered approach has allowed Freeway Music to grow into a third location on Broad River Road in Irmo. “This is not a one-size-fits-all type of business,” says Lee. “We try to nurture an interest.”

Throughout the day: The Columbia Marionette Theatre will have puppeteers walking around in costume to entertain young kids. There also will also be bounce houses. Food trucks will be on the premises to serve attendees. 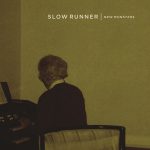 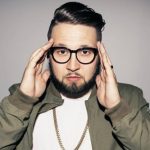