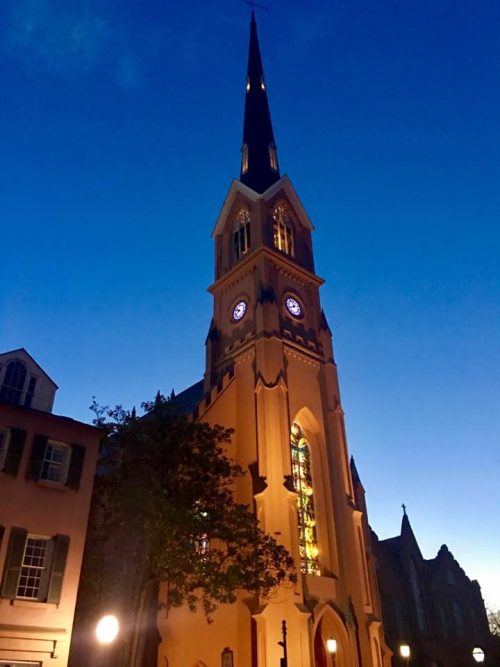 Charleston is well known for its local music community, and there are several artists making waves through the Lowcountry. From folk synth pop to pop rock, you will find a plethora of musicians that will feed your soul with good rhythms and soulful lyrics. Read further and get to know two of Charleston’s up and coming musicians.

Chris Dodson is an aspiring songwriter and musician who, as many have begun, was christened into music as a youth. He joined his first band in high school, where he found himself focusing on improving his vocal skills and delving into the world of songwriting. Moving to Winthrop for college, he began crafting originals that would eventually land on his latest CD, Sincerely. “It’s got elements of folk, R&B, early 80’s, and a kind of techno sound, “ he says. He landed in Charleston, where he teamed up with fellow  musicians Lee Barbour, Chris Blackwell, Brian Jarvis, Emily Curtis, Manny Houston and Zandrina Dunning to create a smooth, well mastered album from his original lyrics that appeals to  fans of many styles of music. The album’s easy rhythms and soulful lyrics are matched well with  jazz influences to create a peaceful experience that envelops your senses. Dodson is proud of his current accomplishments, but now says that he looks forward to moving to Nashville, where he can focus on songwriting alone.

Chris is available for solo shows, weddings/special events, and can be found at various venues in Folly Beach and in Downtown Charleston. You can also hire Dodson at Shem Creek Music for personalized guitar lessons. Youth and adult classes are available.

Follow Chris Dodson and keep up with the latest:

Young artist Pierce Alexander is breaking through as an up-and-comer and has currently released an EP called The Grand Scheme EP. Pierce, who even at such a young age has excelled as he has completed his debut EP and has found himself working alongside master musician Josh Kaler, who is one half of Charleston’s most beloved, SlowRunner. Says Alexander, “I met Josh while recording a single with my high school band, and we have kept in touch after he moved to Nashville.” Alexander, who wrote the 4 song EP, says they took their time in creating just the right sound for the album,

In telling SCMG about creating the album, Pierce states, “Nathan Whitley and I have been making music for about 5 years, so our music flows pretty naturally. He and I co-wrote ‘Nothing Will Change’ (The Grand Scheme EP’s opening track). It was the only track that was co-written and also one of the most interesting, as you can tell there was an outside influence on it.” On recording, Pierce says “Josh and I  wanted just the right sounds, especially with the synthesizer. Sometimes it would take an hour to find exactly what we were looking for, but we did and it works.”

The Indie/Alternative album, with its catchy tunes, is a delightful introduction to fun riffs and light-hearted chords of yesteryear. It’s no surprise that Alexander was influenced heavily by bands like REM, Radiohead and Alice in Chains. After delivering a sollid freshman CD, Alexander is solidly on the scene as someone to watch in the future.

Pierce can be found playing at the Tin Roof in Charleston, as well as other popular venues. 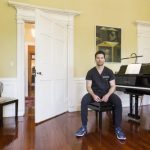 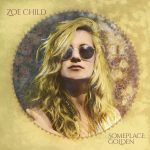