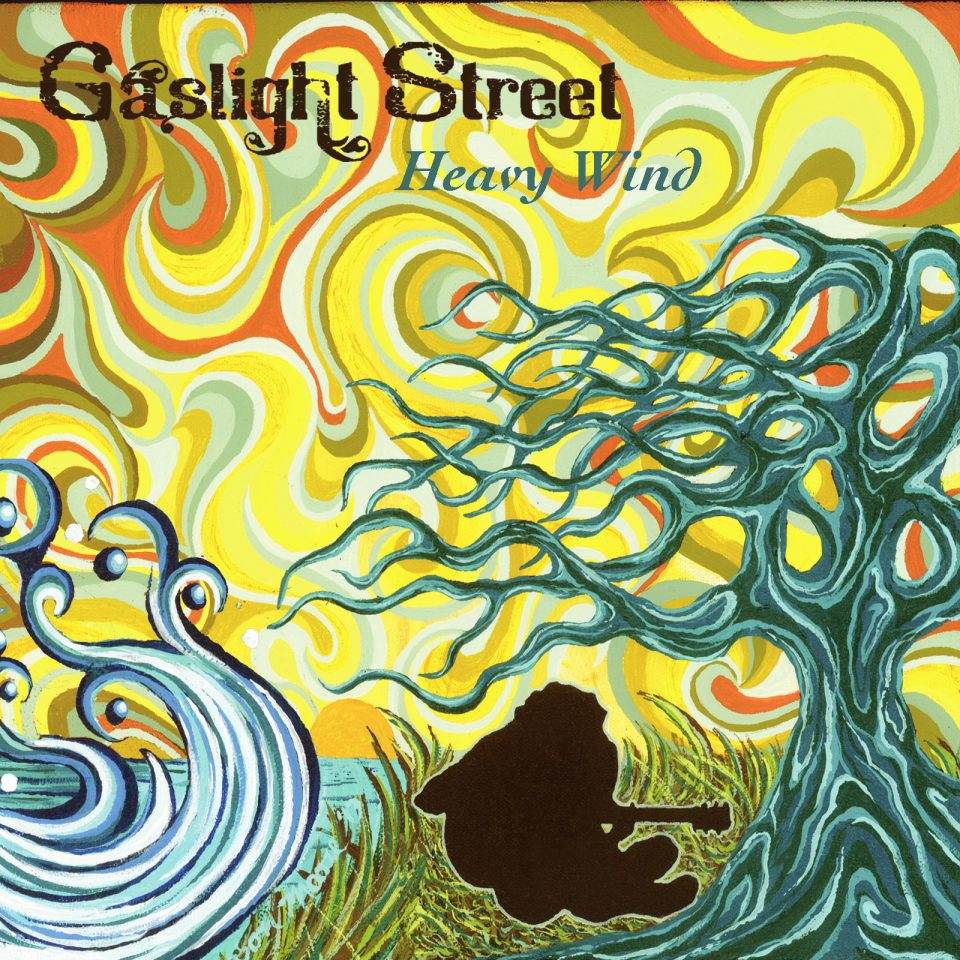 The band name Gaslight Street conjures up an image of an archaic time, but the sound the group is referencing is more squarely rooted in the sounds of late ‘60s to early ‘70s English blues rock than some lamp lit Victorian streets. As the British bands of that era summoned up their power from the blues heroes of the American South, so that sound travels back around full circle and over the water to this band from our own backyard, Charleston. The American practitioners of soulful southern-based rock aren’t neglected as influences here, though; there is a bit of Little Feat and the Allman Brothers to be heard in the latest Gaslight Street album, “Heavy Wind”, too.

Led by songwriter Campbell Brown, whose vocal delivery carries a perfect match of smooth and grit, the band rolls though some emotional southern blues rock with horns and keys playing a prominent role in the band’s presence. “Bad Mood” utilizes all these elements to great effect and the title song takes it up a notch with sweeping guitar solos and epic vocals riding atop the instruments. “Stone Rollin” is funky soul-rock with plenty of horn power. “Constantly Running” has a superbly anthemic guitar solo, and “Shakin It Easy” has a harmonica intro that soon dives into the blues rock strut and great vocals of Noelle Pietras.

The whole album has a retro feel, but not in the styles that music listeners seem to be getting bombarded with in the last decade or so; there is no stoner rock or prog vibe here and neither is an old school garage rock/ psychedelic sound really being beat into the ground. You merely find a group of songs that wouldn’t seem out of place blasting out of a turntable in an early 1970’s living room. I had a lot of moments listening to “Heavy Wind” that reminded me of good times spent listening to Traffic or Little Feat with my parents when I was (a lot) younger and in that respect it succeeds at not only evoking an era of music in a positive nostalgic way, but also in showcasing the potential for connection with new listeners of this promising band.

Recommended if you like: Traffic, Eric Clapton, Little Feat 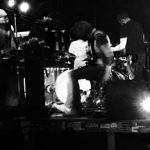 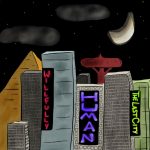