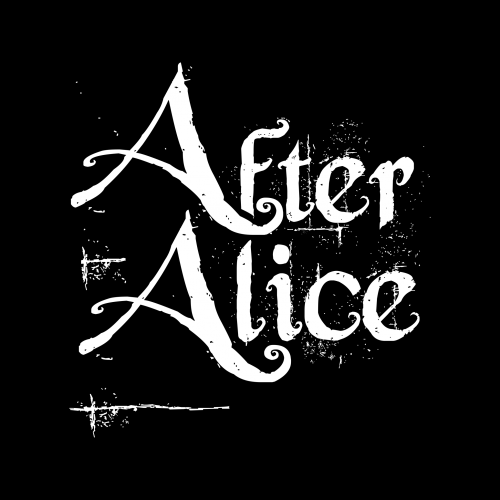 SCMG – What genre do you consider yourself?
AA – Mainstream rock, could also be alternative rock, as well.

SCMG – What was your biggest accomplishment in 2017?
AA – We would have to say it’s the support we’ve been getting from our fans. The consensus is that a lot of people really like what we’re doing. Thru the ups & downs of the business, I think that is what motivates us more than anything else.

SCMG – What are your plans for 2018?
AA – Release our 2nd CD ‘After Alice’ and put together some more songs for recording.

SCMG – Where and when can we find you?
AA – At the moment, we’re not playing live. One of our biggest challenges in putting together a live show is finding musicians who have the same vision for our brand as Steven & I have. A lot of the holdup is we’re not willing to rush into anything: we want to find the right fit & we’re willing to be patient for it.

SCMG – Who would you consider your biggest local influence?
AA – It’s hard to say & even if I did try to mention everyone, the list would be too long. There have been so many different musicians I’ve either worked with or learned from that it would be hard to nail down the one who influenced my style the most.

SCMG – What would they say about you?
AA – We have great reviews and positive comments from podcasts, radio stations, fans of Twitter, fans of Face book and from other social media.

SCMG – Who would you like to work with but haven’t yet had the chance?
AA – Honestly, I don’t think there is anyone I wouldn’t work with just to gain the experience, but there isn’t anyone that sticks out at the moment for me. I enjoy  taking opportunities as they come.

SCMG – What are your favorite albums of all time from any musician?
AA – Way too many to name, but a few that I wore out cutting my teeth as a vocalist would be Temple of the Dog; Jeff Buckley, Grace, Candlebox, and King Crimson.

SCMG – If you could meet any of your favorite musicians, who would you choose and why?
AA – Again, one of those questions that has way too many artists to list. I think I would love to meet anyone who has influenced my style over the years & that list could go on for miles but Paul McCartney – One of the greatest song writers of all time.

For more information on After Alice, visit the following links: 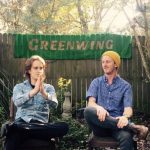