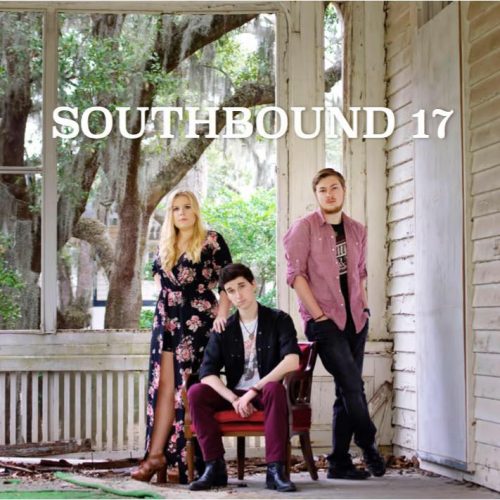 1) Who are the members of your band?

(Jack): “There are 3 of us that make up Southbound 17. Here’s the breakdown.” Jack Austen – Guitar and vocals; Katie Bailey – Vocals, mandolin and when we need it, a little percussion; and       Jacob Simmons – Banjo and comic relief

2) What genre do you consider yourself?

(Jack): “We generally consider ourselves Country, but sometimes we have other influences sneak in there too.”

(Katie): “Sometimes we will add a little Folk or Americana in for good measure.”

3) What was your biggest accomplishment in 2017?

(Jack): “2017 was a big year for us because we released our debut EP in March. It was really exciting to see all of our work come together. We got to have a release party at Ghost Monkey Brewery in Mt. Pleasant and all of our family, friends, and fans were there so it was a great experience.”

(Jacob): “I would have to say releasing our EP too. We got to promote the release on some local TV and Radio stations which was fun.”

(Katie): “Being a part of the Charleston Music Confab was a big deal for us. We got to connect with so many new people. I’m so glad we have an event like that in the low country. ”

(Jack): “This year is going to be a year of growth & writing for us. Right now we are starting to think about what a full-length album would look like, and we are in the process of writing and compiling songs for one. We’re also filling up our calendar for the year, and we are going to be playing some new venues that we’re excited about.”

5) Where and when can we find you?

(Jack): “You can always find us on iTunes, Spotify, Facebook, Instagram and all that good social media stuff. Just look up Southbound 17 & we should pop up.”

(Jacob): “A good place to check for shows is our Reverb Nation page. We always have an up to date calendar of our shows on there.”

6) Who would you consider your biggest local influence?

(Katie): “I would have to say Shovels and Rope, for sure.”

(Jack): “Yes! They have such a unique sound & vibe and they have worked hard and got all this success on their own terms.”

7) What would they say about you?

(Jack): “Hopefully good things! I think we would bond over our harmonies and songwriting. We saw Cary Ann Hearst give a talk on songwriting at College of Charleston and it was really inspirational.”

8) Who would you like to work with but haven’t gotten the chance?

(Jack): “It would be cool to work with Haley Mae Campbell. She is a friend of ours that is a musician and she is extremely talented. It would be a lot of fun to do something with her one day.”

9) What are some of your favorite albums of all time from any musician?

(Jack): Love On the Inside by Sugarland, Folie À Deux by Fall Out Boy, & 12 Stories by Brandy Clark.

10) If you could meet any of your favorite musicians, who would you choose and why?

(Jack): “ I would love to meet Shania Twain. She was my first concert that I went to when I was in the 1st grade. It was a school night too, so it was a big deal. She just started doing music again, and it would be super cool to meet her.”

(Jacob): “I’ve been listening to a lot of Chris Stapleton lately so he would be cool to meet. I really like his sound and how he has a classic style.”

(Katie): “I would want to meet Dolly Parton. She’s just become such an iconic person and made such an impressive career for herself. Also she just seems really funny and nice.” 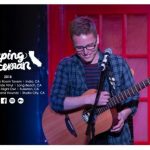 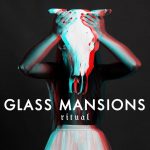