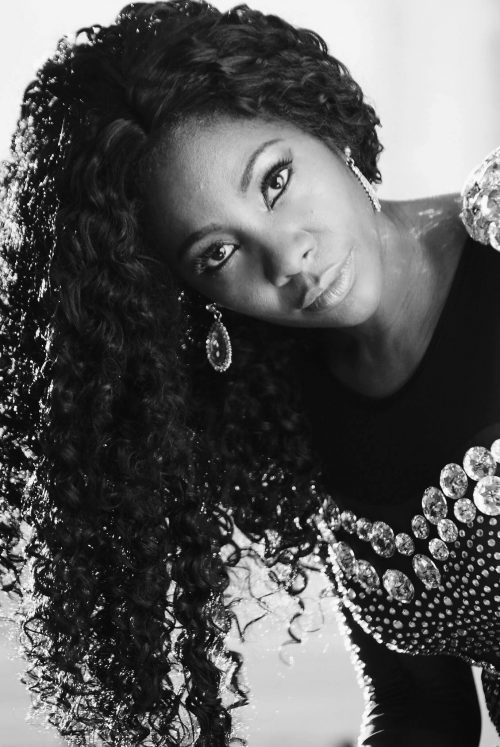 JG – The members of my band are Yuka Yanagihara on keys, Masataka Fuchi on drums, Takahiro on bass and myself on the vocals.

JG – My biggest accomplishment in 2017 was finishing my fourth contract in Japan at Universal Studios in April and playing the character Sarah in the broadway musical “Ragtime” in Wytheville, Virginia. I was able to work in a new city and work with talented actors and singers.

JG – My plans for 2018 are to promote my current album, play more live shows, do some theater, perform a concert in Charleston, SC, perform overseas, and work harder to get my songs played on the radio.

JG – My biggest local influence is Darius Rucker from Hootie and the Blowfish.

JG – If he remembers he would say “My grandmother used to babysit her and her brother when they were kids.”

JG – I would like to work with Darius Rucker, Quiana Parler, Bruno Mars, Missy Elliot, and Producer-Max Martin, Josh Groban, anyone who can produce a hit song, Tyler Perry-sometimes he has singers in his movies. 🙂

JG – If I could meet my favorite musicians: Bruno Mars, Prince if he was still here, Lenny Kravitz, Alicia Keys, Maroon 5-band, and Mariah Carey 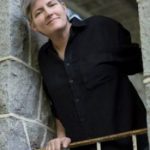