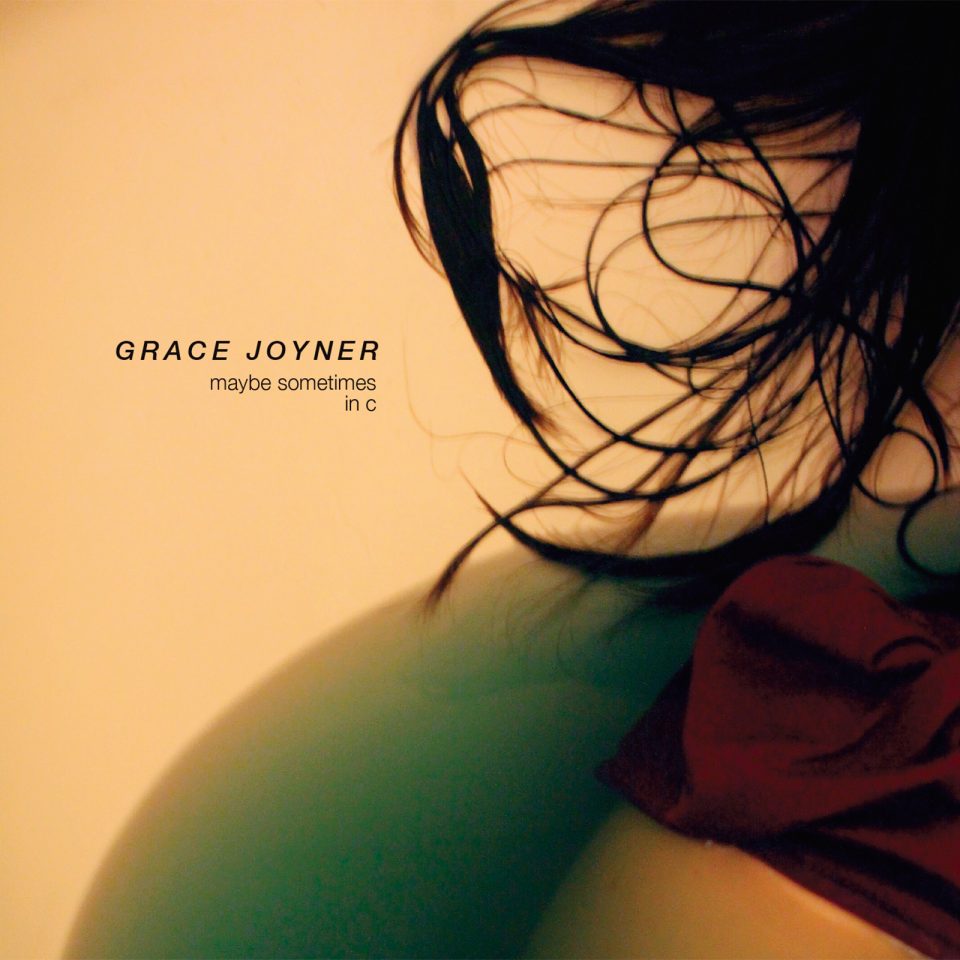 Charleston singer-songwriter Amber Grace Joyner first hurricaned her way into my consciousness via her regular appearances on the annual Scene SC Samplers. Every song of hers that made its way onto those comps was a definite highlight for me and her way-too-short 2014 EP Young Fools was a nice introduction to her style: she’s a solid classic singer-songwriter buoyed with languid synths instead of the de rigueur folky guitars. Her latest album on Hearts & Plugs, Maybe Sometimes in C, takes her style into a more heightened focus; stronger lyrical direction and even slower-burn keyboards take the listener on a deep journey where the music chills you even while the words bite hard. It’s a sparkling ferocity in which the shimmering force of her attack causes the listener to drop their defenses and get sucked into the realm she builds with both language and mood. The descent from ’80s new wave is obvious and some listeners will probably find a close kinship between Joyner and artists like Kate Bush, although without a lot of the histrionics employed by the British singer. As far as more modern alliances, Amber Grace has Lykke Li’s soft melodrama spot on and at times she brings to mind the elusive post-cabaret of Lana Del Rey. Her singing style is disaffected, but not unaffected. She is a standoffish enchantress who knows when to wield the stinging scalpel and other times lower the cold, cold battleaxe. Her mystery is probably her greatest weapon.

Opener “Maybe Sometimes” is a heavily effect laden a cappella introduction. Is it about unrequited love? Yay or nay, she has our interest. The dreamy electronics of “Knees” encircle a story about defeating yourself with complacency. “Dreams” continues with more perfect bass work and the plain, yet compelling lyrics drive the import of wondering just who is thinking about you. A great new wave synth solo hits before the end. “Real” is simple but effective keyboard work with a teasing meta message; is it a challenge to a lover? to music critics? or just everyone? The music works for slow dancing or just as basic chill-core, while you ponder just what the song-writer really means. “Whiskey” is the slow jam for a big high school auditorium dance in whatever weird dimension CERN is looking for. A dilemma with a terrible solution. “Royal Stare” has the singer getting her audience involved in a story with some identifiable characters, backed by purposeful bass and synth riffs. “Sick” is simplistic keys and unsimple thoughts. She is dealing with heavy stuff and while the music flows nice and smooth, the lyrics cut, cut, cut. The super introspective lyrics of “Kid” conjure up images of Tori Amos with its plaintive piano. Closer “Call You Up” has deceptively easy lyrics and seems like an end to the song cycle. Or is it just the beginning?

The power witnessed throughout Maybe Sometimes in C is in Amber Grace’s lyrics, delivery and the band’s whole minimalist approach. Producer Wolfgang Zimmerman is also to be commended for helping to create an album that is both accessible and puzzling; that’s a rare feat. I like the incredible goodbye we feel her giving her older material. It’s a whole new story with new highs and lows and the inscrutable Joyner riding this solemn wave of mystery that troughs and crests out of the Carolina coast. 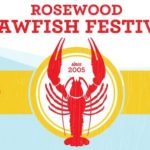 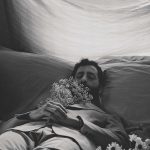