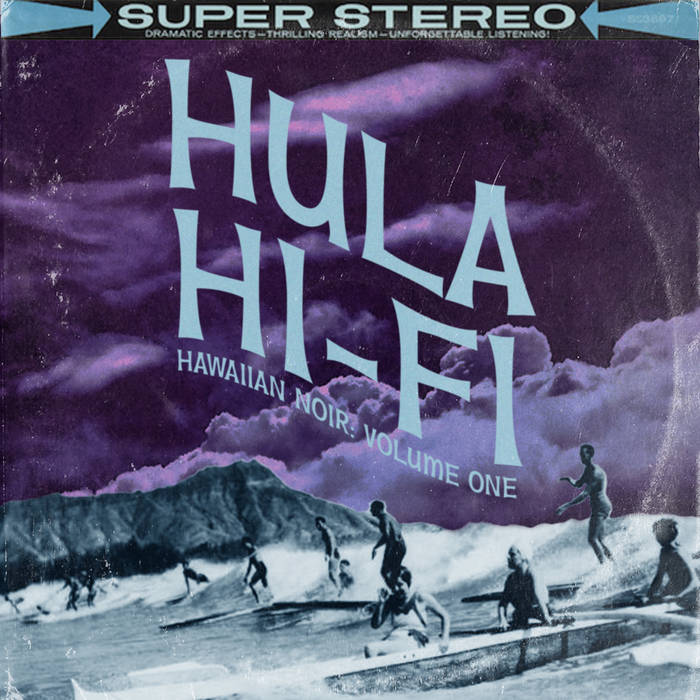 While this ukulele, upright bass, and Hawaiian lap steel trio actually hails from Nashville, it does feature a South Carolina connection in Josh Kaler. The multi-instrumentalist, who lived in Charleston for years and still returns to the Lowcountry to play in another of his projects, Slow Runner, joins Annie Clements and Sarah Bandy for a truly inspired set of cover songs. Each of the selections are played in a style that sounds like Don Ho meets Juan Garcia Esquivel. Think covers soaked in the lounge music genre and retooled to be played at a luau, and you have the general idea. The musicianship here is impeccable. All three artists have worked with star acts that include Sugarland, Butch Walker, and Amos Lee, and each player complements the others in a way that proves they’ve grown comfortable with each other’s abilities. While it would have been easy to slap together a set of covers and put some lap steel twang on those tunes, instead Kaler, Clements, and Bandy have chosen songs that at first glance would seem way out of their element when covered in the manner they are here. Nirvana’s “In Bloom” with vibraphone? Black Sabbath’s “Planet Caravan” with bongos? Radiohead’s “Bulletproof (I Wish I Was)” with gently-strummed ukulele? You get all this and more, and by god it actually works beautifully. In the liner notes of a recent reissue of its classic 80s album “Songs From The Big Chair” a member of Tears For Fears laments the fact that no one ever covers “Head Over Heels.” Hula Hifi not only covers the hit from the golden age of MTV, but makes it an even more intoxicating love song with the addition of Kaler’s lap steel. Other standout tunes include Hula Hifi’s takes on Bjork’s “Human Behavior,” The Cars’ “Drive,” Johnny Mercer’s “Dream,” Air’s “Playground Love,” and Chris Isaak’s “Wicked Game. Kaler even sneaks in a tribute to Slow Runner with “Horse Armor.” It’s a truly eclectic collection of cover songs performed in an equally unique way. Next up for the trio will be an album of originals, due out later this year. Expect it to be every bit the ear candy this set of songs is. 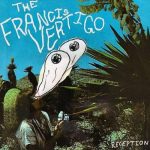 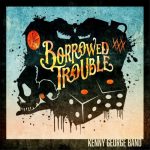