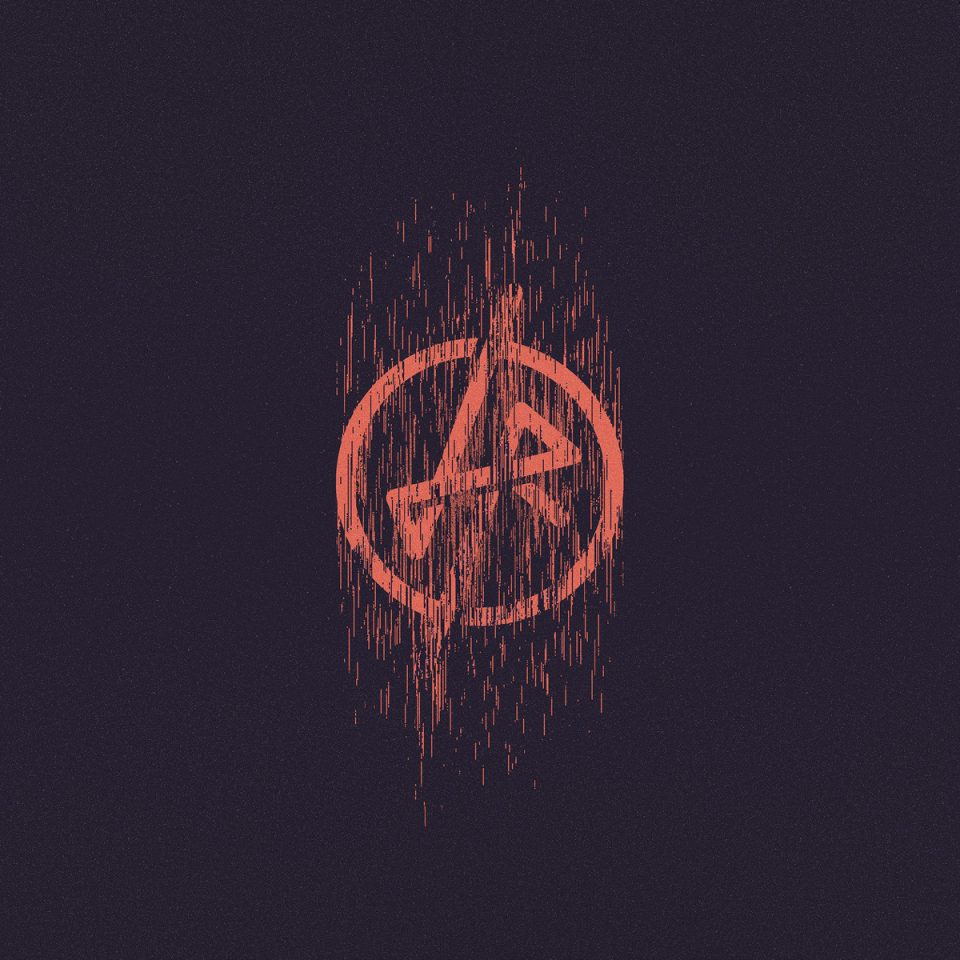 The progression from jam band Donnie Dies to electro-synth band Human Resources seems both complete and natural on En Route, the 9-song long player from the Charleston-based Human Resources. Paul Chelmis has the cool keyboard ideas that guide the sound while guitarist Dries Vandenberg and bassist Aaron Utterback both show attention to all the important details that make a great song. Rounding it out is drummer and Coast Records founder Matt Zutell, keeping everything sounding sweet and controlled.

There is often an argument in music appreciation about the merits of instrumentation vs programming and Human Resources have managed to find a nice middle ground, marrying the two schools wonderfully. It seems that lately Charleston has a fine grasp on both the electronic and pop components that make up new-school musics. Feeding into the same muse that model groups like Daft Punk are inspired by, Human Resources also seem to take inspiration from current pop like the New Pornographers or Chromatics, and their forays into electronic experimentation. You can also hear the processed prog/pop leaning of old-school bands like Steely Dan , Roxy Music, Queen, or Gang of Four, but filtered through a modern lens.

Opener “Queen” starts with a simple clean repeated guitar part. Soon comes the rock and then very modern energetic danceability with some tight traditional instrumentation anchoring the way. The catchy chorus show the band’s mission is to stick to your ribs. “En Route” has solid guitar parts with an electronic foundation. The processed vocals and driving guitars lead into one great synth solo. It’s Modest Mouse-like in the riff department, which is a good thing. “Restart” has another great guitar start and some ethereal pop vocals. It phases in and out in a perfectly contemporary style, with some some funk guitar parts that don’t seem dated. Is this the closest to a guitar solo we get here? It rocks.”Entendre” (meaning “to hear”) is a glitchy segue into “Rendezvous” with a more modern pop feel and once again, very danceable. it’s cascading guitar riffs that propel themselves over and over but fade into pop choruses. The smooth vocals lead the listener on a pop journey. “Settled In” is the potential hit here. Great dual male/female vocals (courtesy of Marie Holder) coupled with the bass-driven potential add up to a a great punch in the face. “We have found a new home”, indeed.”Inquisition” has another powerful organic guitar lead-in that trades in electronic pop choruses. But wait for that whack synth solo…. it gets way out there and then fades out again in perfect order. Closer “Alone on the Dance Floor” is basic Daft Punk, with processed vocals and its laid back beat. The purely musical human beings throwing out all this instrumentation make it all worth-while.

It’s hard to imagine a world where a band like Human Resources can’t find a niche. The Charleston band have all the tools to make mainstream hits or find a place in the underground / indie scene. As the album title implies, they are on their way and We can only wonder when the national arena can find a proper fitting destination for our Palmetto electro-champions.

Recommended if you like: Daft Punk, Chromatics, New Pornographers 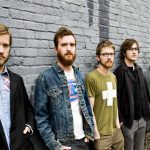