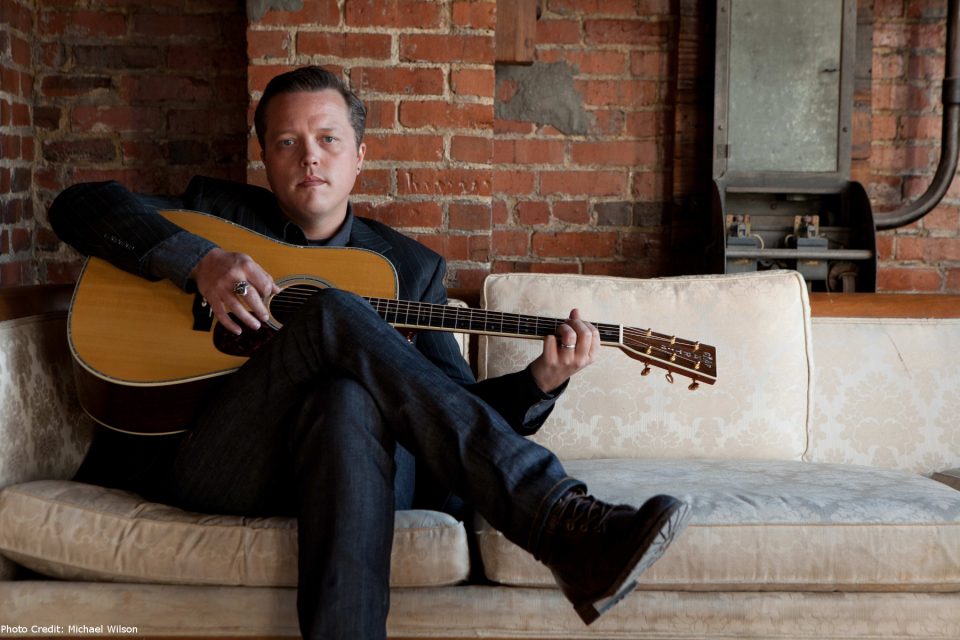 “I’ve played this town a few times before, and not all of the venues are like this,” Jason Isbell said midway into a sold out show at Columbia’s Music Farm. “Y’all make sure you keep coming back and support places like this so we can continue having it around.” He was simply taking note of what others have been saying for six months now. The Music Farm – Columbia is the best venue for live music in the region and quite possibly the state.

Last Saturday night’s crowd came early and stayed late. Openers Strands of Oak put on a respectful performance but the wash of guitar effects and vocals set back in the mix made it difficult to electrify the audience. These folks were here to see Jason Isbell. Few artists possess such mastery of both their instrument and the ability to craft a song. As a former member and songwriter for the Drive By Truckers, several DBT tunes found their way into the set including Outfit as well as the title track from that album, Decoration Day. Since leaving the Truckers Isbell has firmly established himself as a strong solo artist in the Southern Rock and Americana genre. His 2013 album Southeastern is one of the top 10 ten albums of this decade regardless of genre, and thankfully the set reflected that. He played every song from the album with the exception of the Yvette, a beautiful but dark song about the horrors of sexual abuse.

From the first notes of show opener Flying Over Water, the band was on fire and locked in. The sound and lights were perfect and the capacity crowd made it tight, but not impossible to move around. Often the audience at Isbell shows find it necessary to sing along. In most cases this is not cool. It generally takes away from the listening experience. I’m happy to say that the folks in Columbia did not share with us their vocal talents (or lack thereof). Every word of every song was clearly audible, even during the soft and somber Elephant. Well done Columbia.

Show highlights included Dress Blues, and Isbell tune now made famous by the Zac Brown Band. It was a particularly great encore which began with Goddamn Lonely Love, a DBT classic from the album The Dirty South. It was followed by a great cover of Neil Young’s Like A Hurricane and then the rocking blues number Super 8. The evening was just another example of the power of the Farm to bring great acts to Columbia and showcase them in a setting that caters to both the artist and the audience. Even with a sold out show, lines were never too long for a beer or the restroom, the outside patio was nice for those that needed some space, and the Big Ass Fans kept the place nice and comfortable. The staff did a great job all night so here’s to the folks at The Farm for a great night of music and for many more sold out shows to come! 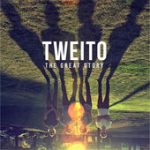 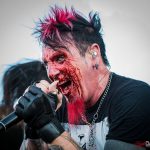