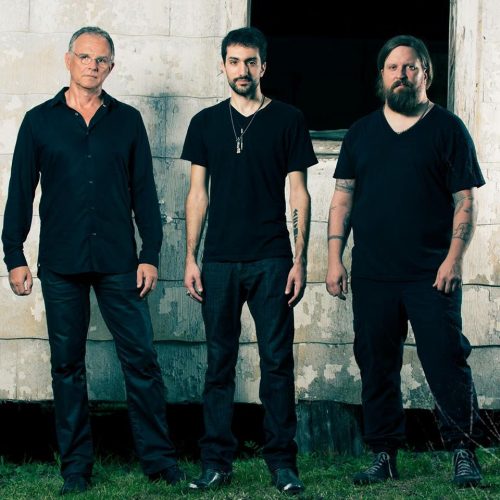 “The Hell Inside My Head” is the first album from Charleston’s newest Progressive Heavy metal band, Jupiter Down. Filled with bitchin’ guitar solos and long mindscape micro-rock symphonies, this album feels more like a Junior album than a first. Exploring the studio limits of technology, the sounds brought to your ears will create an atmosphere of heavy rock emotion.

As the name suggests, Jupiter Down takes on an audible journey seasoned deeply with well thought out melodies and head rocking harmonies. Track after track creates a new stage in their story with unique chapters. I feel the album is broken up into three parts. Part One are the first the songs “Tears and Shadows”, “Breaking the Barriers” and self-titled track “Hell Inside My Head”. These first part teeters on the brink of depression. With large swooping guitar solos, the electric guitar cries out the pain of internal hell. It doesn’t matter if it was loss of a love one, a break up or just angry at the world, the music sets those emotions free to wreak havoc inside your head.

The interlude of the album is made up of two tracks “Surviving In Solitude” and “Cry For Help”. After you listen to them, you feel like you are falling to your death. You hit rock bottom with the start of this section. In true classical music style the middle has a slower softer tone to it reminiscent of the late 80’s heavy rock ballads. In “Cry For Help” the lead guitar literary cries out for a savory to fall right back into the heavy rock back beat that has been keeping it caged. Filled with killer arpeggiated runs mixed with the weighted down harmony, you can visualize the struggle between man and his emotions.

The final segment can feel like a boxer standing up from an almost knock out. You might not win but you know you’re not KO’d and that’s enough. The triumphed return to the land of the sane is heralded in with “New Beginnings” and we are left standing in near defeat with “Relearning To Breathe”. The opening electric bass gives a soothing relief as it safely  returns you back from whatever personal experience you get out of this amazing album.

I have listened to a lot of Progressive Rock before but I have never heard a freshmen album this clean and polished. The message and emotion are straight forward but executed with the mastery of a much more seasoned group. If you are a fan of heavy metal, progressive rock or just need an emotional sound space to sink into and enjoy this album is a must listen and must buy. 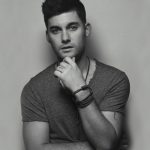