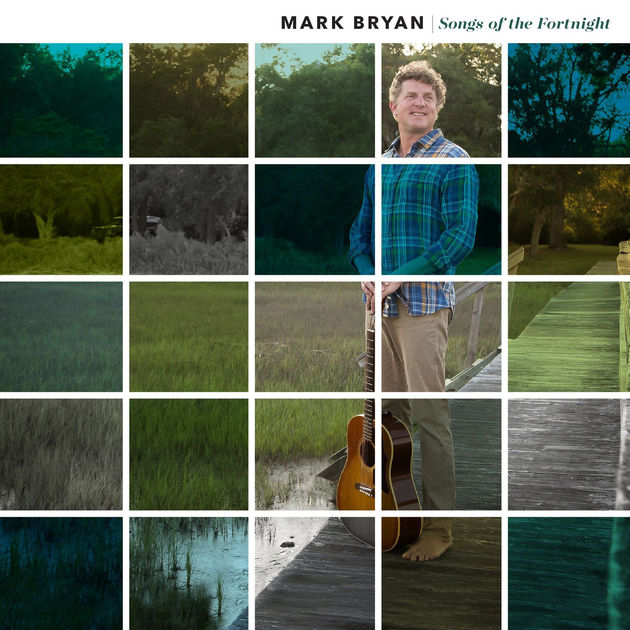 Do you ever wish you could listen to your favorite ’90s band’s album for the first time again? Experience how the music hits your ear and you have a rush that is unexplainable but you know that the rest of the CD is going to kick ass? Well, you are in luck – Songs of The Fortnight is Mark Bryan’s third solo album that hit the airwaves August 11th. I know because I was at the release party (read about it here) and this CD is literally a blast from the past. It’s like I found the only copy of a never played album. It’s new, it’s fresh and it rocks. Even though every song is original, it has an old school rocker style which makes sense because… Mark Bryan is an old school rocker.
This whole album is great and we can expect that from a seasoned rock god like Mark Bryan. You don’t tour with the one of the greatest rock bands and not learn a thing or two. I want to keep this review short and sweet and tell you my three favorite tracks. I am confident that I can convince you to buy this CD or give a listen to it on Spotify with only talking about three songs.

Opening guitar riff and a harmonica- that’s how you start a song! The first track sets the mood for the album and the mood is good. “Mybabyshe’sallright” is a fantastic little rock ditty about the classic boy-loves-girl and that’s good enough for me. Roll it up with a kickass guitar solo and good ole southern harmonica solo then you have a hit right out the gate. I fell in love with “Little Bit of Everything” before I knew I was reviewing this CD. It has a very traditional British back beat that sounds much like it could be an Oasis cover. Like the title says, it truly has a little bit on everything in it- a lovely upbeat song that tickles my soul like they tickle the ivories on piano. Mark’s surf rocker voice takes leads to the choral-like background vocals that give this a very down-to-earth feel. It forgoes the guitar solo and has a trumpet solo with a plunger instead which is very Beatles. The only thing this song doesn’t have is an ending – it suits it just fine.”A Song of Maryland” is an absolute masterpiece. It helps to know that Mark is originally from Maryland but also that he keeps his friends close to heart. He loves every one of them and is just an amazing person. This song is about those people and his home state. He sings from his heart here and it shows. Reminiscing of a love that was left in Maryland and it makes you want him to find that love again. It has a very catchy flute and mallet based melody that happened during the chorus too. It’s cute and playful.

What I want is for you to go listen to the album. We review a lot of local smaller name artist here at the South Carolina Music Guide and this is an exception. Mark Bryan is a professional and this CD is produced like any mega star out there.
5/5
Recommended if you like: Gin Blossoms, Better Than Ezra and early Blink-182 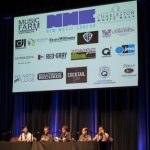 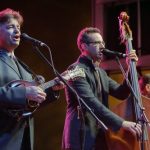