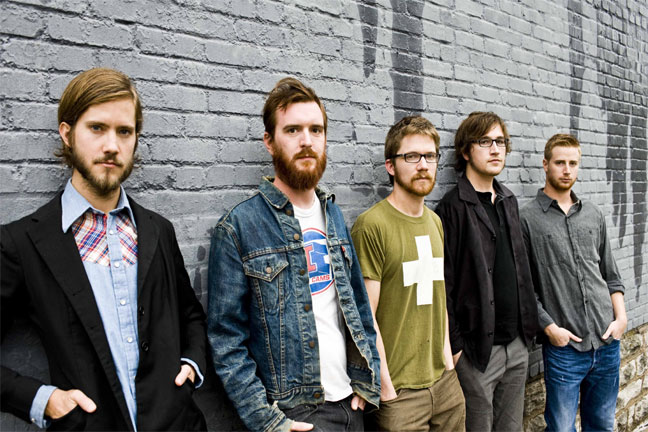 What do you get when a jam band starts writing songs that sound as tight and (scary word alert) pop as Imagine Dragons, while discovering an indie aesthetic not far from Band of Horses? You get Moon Taxi. They’re bringing their act to Music Farm Columbia on September 26th and are worth checking out. Long stretches of touring, along with invites to Lollapalooza and other festivals, have solidified their
reputations as a great live band. On record, this Nashville 5-piece has managed to mix a sunny vibe with slick production and interesting musical breaks. Moon Taxi can satisfy the beach bum, hipster, and fan of hook-laden songs, at the same time.

To compare it to a local, think of a much better and complete Stop LightObservations. Check them out on SoundCloud and see YouTube for performances on Letterman or Conan. New album will be released on October 2nd, just before they do a stint on Austin City Limits. 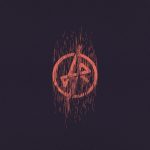 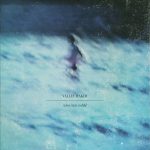