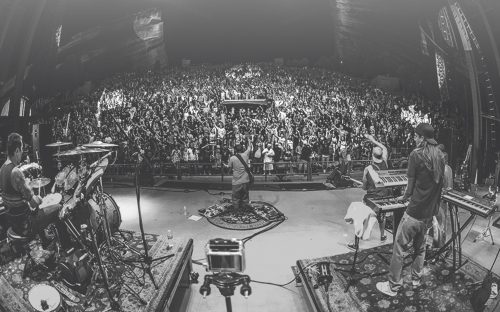 Music Farm Productions is bringing yet another fabulous evening of reggae to North Charleston at the beautiful Riverfront Park. Bring your family out for a night of music with Rebelution, a band who has been bringing their California sun-dried reggae to fans across the globe for over a dozen years. Lyrics from their song, “Lay My Claim”, lay the foundation for their core beliefs. Singer/guitarist/lyricist Eric Rachmany says, “being present with the music instead of just thinking about the outcome and the limelight. We’re not making music to hit a certain demographic. We’re just making music that we enjoy!”

Joining Rebelution on the tour is Hirie, a female reggae and folk artist from Hawaii. A global citizen, she has traveled and lived around the world. Her father, a United Nations worker, took his family to the Philippines, Italy, and Hawaii, where Hirie ultimately found her spirituality and love for the art of reggae.

Nahko and Medicine for the People’s mission is to inspire and motivate all who have become members of their so-called “tribe”. Inspiring people to take direct action to make their lives better, they exude hope with their faith in Mother Gaia herself. Their motto, “Hoka Hey”, literally means “It’s a Good Day to Die”, but with their tribe’s help, maybe it’s a better day to live.

Collie Buddz will join the stage with a sound that proves, as Spin Magazine states, “Catchiness transcends color.” Buddz says of his approach, “As an artist, I want to expand musically. I’ll always do Reggae. I did Reggae music because I was good at it and that’s what I knew and loved growing up. But at the same time, when I put on my producer hat and I hear a riddim, it might not be in my comfort range, but whatever I hear on the track dictates what I’m going to make. I really only care about making good music. For that to happen, it can’t live in a box.”

Tickets for this event can be found at Ticketfly for $30-$35. Doors open at 5:30, and the concert begins at 6:15. Show is open to all ages, so bring blankets and your children. Food trucks will be available and adult drinks. One unopened bottle of water is allowed per person. 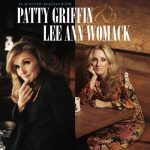 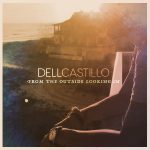