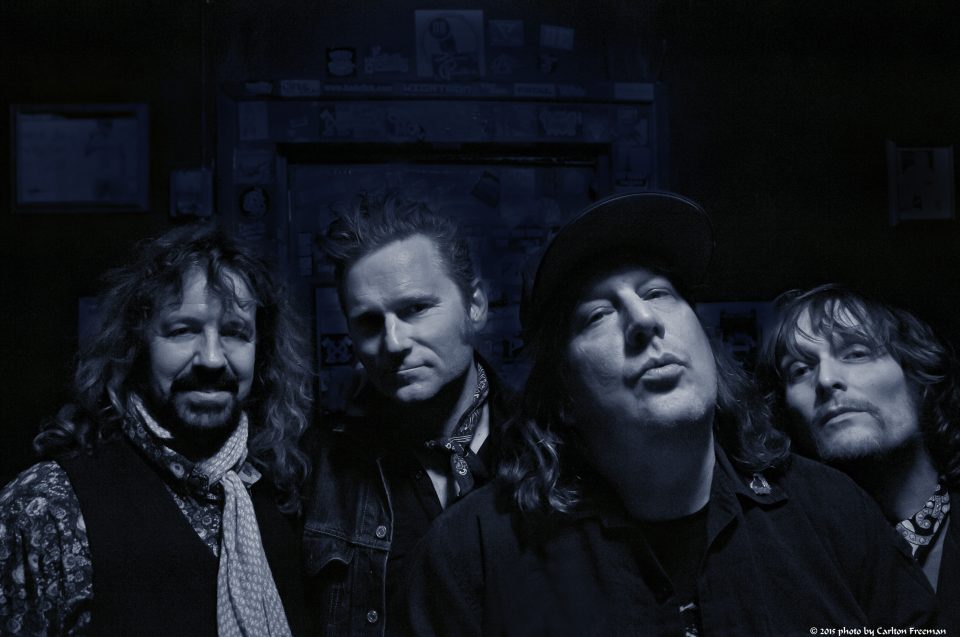 Tim Nielsen is stuck in traffic outside of Augusta, Georgia. Driving from South Carolina to get to band practice in Atlanta, his mood is still light in spite of the great American highway system. “Just trying to make good music, one day at a time,” he says, and his dedication to his art is obvious in our phone conversation. Even though the bassist for tried and true rock partisans Drivin’ n Cryin’ now calls Mt. Pleasant, SC his family’s home, Georgia will always be a part of the rocker’s life.

As the young kid who moved from Minneapolis with his family to Roswell, Georgia, Nielsen probably couldn’t predict that one day he would play in a storied Southern rock band that would eventually warrant an induction into the Georgia Music Hall of Fame. Growing up inspired by both classic rock and punk, Tim just knew he liked to rock and gained some fame around Atlanta as a member of punk band the Night Porters in the early ’80s, opening for the Clash, R.E.M. and the Replacements. It was when he met Milwaukee transplant Kevn Kinney, one night jamming with his hometown buddies, the legendary hardcore band Die Kreuzen, that the roots of their 30+ year musical companionship would take hold. Kinney was aiming to morph up his punk origins from the seminal Ramonescore of his old band, the Prosecutors, to something folkier, more Dylan. When the two joined forces with drummer Paul Lenz, Drivin’ n Cryin’ was born.

Since 1985, the band has existed on and off and in various incarnations, but always with the core duo of Nielsen and Kinney. They made lots of records, major label and indie, some even charting pretty high in the late ’80s/ early ’90s, and have enjoyed a wide spectrum of fans throughout its years. Alternative, Metal, Country, Folk, Punk fans… you can see it all at a D’n’C show. They would play shows with Lynyrd Skynyrd one day and Sonic Youth on another and it always made sense. I think besides the Bad Brains, they are the only band that I ever saw played on both “Headbanger’s Ball” and “120 Minutes”. The dichotomy has puzzled and intrigued music fans for over a generation. It’s not confusing at all, if you ask Tim; “The definition of Drivin’ n Cryin’ is a singer-songwriter, a folk singer, Kevn Kinney, that has a rock n’ roll band – if Donovan played in Led Zeppelin.” That formula has kept the band going for over three decades and the bassist doesn’t expect to let up soon, “As long as we’re breathing, man! I don’t think musicians retire – I think they just die.”

Maybe rockers don’t retire, but they have been known to relocate near the beach. Enter Mt. Pleasant, South Carolina, the home of Nielsen and his family since around 2011. “We love it… we made a great choice,” he enthuses and his love and support for the burgeoning Charleston-area music explosion is authentic. “I’m a big fan of Travelin’ Kine, Susto, the High Divers, She Returns from War. There are some really cool things going on in Charleston that are unique to the Charleston music scene and I’m definitely a champion for those bands. Stoplight Observations, Atlas Road Crew… just a bunch of really great quality bands,” he says and you can tell Nielsen has made the Low Country his musical home, citing Mark Bryan, Scotty Frier and Luke Cunningham as good friends. His advice for younger bands is simple, but well said: “You gotta do it for the sake of the art, of the music. Sometimes you have to make sacrifices, you have to work, you have to go on the road. You just have to work really hard, but at the end of the day, if you are true to your art, the world will figure it out. Don’t try so hard to be a pop star. Just be an artist. It’s important to practice. It’s important to learn your instrument. If you wrote the song, that’s not enough, you gotta be a musician.”

Another important piece of the local connection would be Sadler Vaden, the South Carolina guitarist who joined Drivin’ n Cryin’ for shows and making four incredible EPs with the band from 2012-2014. The guitar hero was a great shot in the arm for the band and even though he has moved on to a permanent spot in Grammy-winning Americana troubadour Jason Isbell’s 400 Unit, he still plays shows with Tim and Kevn when his schedule affords it. The revolving character of the lead guitarist spot has led to a slew of great guest stars for D’n’C, including the aforementioned Mark Bryan, upcoming Nashville indie folk great Aaron Lee Tasjan and the seminal cowpunk guitar warrior, Warner E. Hodges of Jason & the Scorchers. When asked who might play on an album of new material in progress, Tim plays coy, “It will probably be an LP, with… special collaborators.”

The prospect of new music will keep both the interest of old-time fans and those who might have caught Scarred but Smarter, the band documentary that has been doing well (you can watch it on Amazon Prime, also). Making the EPs and their subsequent vinyl compilation has kept the band busy and vital and the band still tears up a stage live, doing short jaunts around the US or Europe and the occasional cruise boat show, even now. “Honeysuckle Blue, Straight to Hell, Fly Me Courageous… we’ll always play those songs live, we’re happy to do it. We love to see the reaction that people still have and it brings back memories of youth or times in their lives when they were carefree. That’s a big payoff for us,” he says. Before we got off the phone and I let Tim enjoy the I-20 countryside, I ask what keeps a guy grounded after so many ups and downs with fame in the music business. “Number one, it’s my wife and children,” he replies. “As an artist, the priorities have changed. We’re not trying to beat out the Black Crowes on the Mtv charts or whatever. We do it for ourselves, we do it for our fans”. We hope y’all keep on letting us dig the Southern scenery with you for a long time, Tim. 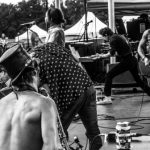 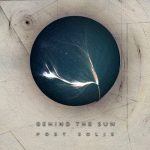