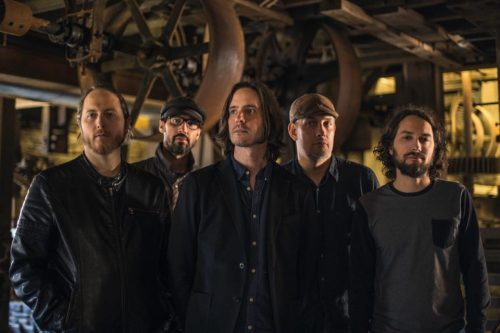 Lambertville, New Jersey’s Sourland is headed south for a nine-date tour, stopping for just one South Carolina show. The band hits North Charleston to play The Sparrow at 9PM, on Wednesday, 6/14/17.  The tour comes in the wake of two EP’s released a year apart, 2015’s Rootbound and 2016’s Low Eastern. According to lead vocalist/songwriter Tyson Sleete, they have been “frequently characterized as being in the style of 90’s lo-fi indie rock, with layered guitars and focused vocals.” Tyson and drummer Joe Scurti started the Lambertville, NJ based indie rock project in the Fall of 2014, adding Russell Genna on keys, Brian Green on guitars, and Shaun Ellis on bass and mandolin. The five piece has become a fixture on the indie rock scene in New Jersey, Pennsylvania, and New York City, but this is their first venture into the southeast. The band cites broad influences, and have been compared to Pavement, Wilco, The Decemberists, and at times, R.E.M. The band has been gaining momentum on regional radio, and were recently featured on the PBS/NJTV series “Here’s the Story.” 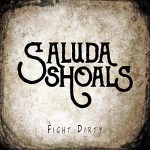 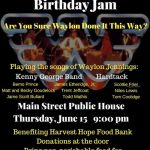