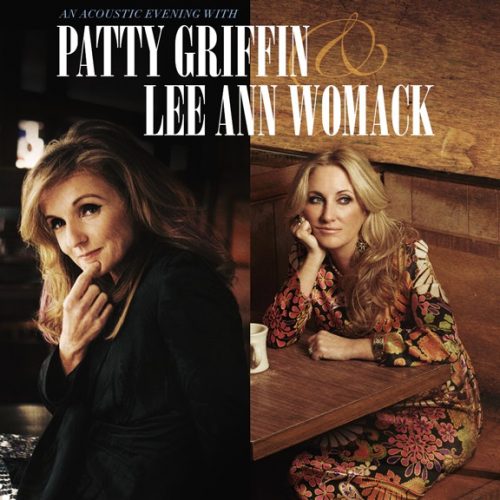 Cancel all of your other plans for the evening of Sunday, July 30, as this is a concert event you will not want to miss! The Charleston Music Hall will be hosting an acoustic evening with Grammy winners, collaborators, and friends Patty Griffin and Lee Ann Womack. Each of the artists will perform solo sets, and they will also share the stage for some very specially arranged duets. Charleston is one of just seven lucky cities to be included on this very limited summer tour. The opportunity to see not one, but two, of the most highly esteemed talents in American music on a single evening is a rare treat indeed.

Patty Griffin is both a masterful and genre defying songwriter. Her songs have been recorded by pure country acts, such as the Dixie Chicks, as often as they have been recorded by pop icons like Bette Midler. In fact, Griffin’s musical reach has gone far beyond the radio. Her work has been featured on television and film soundtracks, an off-Broadway show, and even a car commercial. In addition to her Grammy Awards for for her gospel albums Oh Happy Day and Downtown Church, she has been twice honored by the Americana Music Association with awards for artist and album of the year. Griffin’s latest Grammy nominated album, “Servant of Love” was self-released in 2015 and distributed by Thirty Tigers.

Lee Ann Womack has firmly made her mark on the country music world by steering away from “pop country” trends in favor of a traditional country sound. Womack’s music is equal parts class and grit while being comfortable on a red carpet event or an East Nashville nightclub. She has released a total of six studio albums, four of which are certified Gold or higher. She is the recipient of five Academy of Country Music Awards, six Country Music Association Awards, and a Grammy Award for Best Country Collaboration with Vocals with Willie Nelson. Her most recent album, The Way I’m Livin’, was released in 2014 on Sugar Hill Records and was nominated for a Grammy Award for Best Country Album.

All tiers of tickets are still available for the show. I would definitely recommend snapping some premium seats up as soon as possible, because they are sure to be gone soon. Tickets can be purchased at the Charleston Music Hall Box Office or from Ticketfly. Prices start at $49.50, with an optional dinner add on at Vincent Chicco’s or Virginia’s on King for an additional $32 per ticket. Doors are at 7:00PM, with a show time of 8:00PM. Charleston Music Hall is located at 37 John Street, (843) 853-2252. More information about the event can be found at http://www.charlestonmusichall.com/event/1500241-acoustic-evening-patty-charleston/ 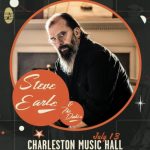 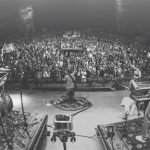