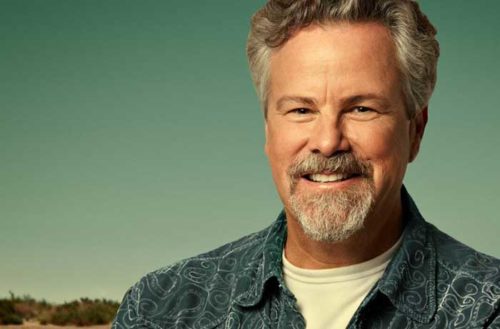 It’s been a busy year for Robert Earl Keen since he last stopped in Columbia’s Music Farm.

His band has continued touring in support of his last album “Happy Prisoner: The Bluegrass Sessions” which included a huge show at Floore’s Country Store (where an album favorite No. 2 Live Diner was recorded).  In March he and friend (former roommate) Lyle Lovett performed multiple nights in Colorado, followed by a performance at Southern California’s Stagecoach festival.   After a few dates in the Florida Keys the band took some much needed rest.

Fortunately, for us here in South Carolina, he is back here doing what it seems like he was born to do. Perform. “From the first minute I was on stage I knew it was where I belonged… I’m an introvert by nature but I always felt I had a lot to say”, Keen says. “I’ve always felt it was my duty as a performer to put on the best show possible every time.”

Keen spent some of his early career writing in Nashville which has seen some welcome changes to its own scene, embracing a more traditional and authentic sound of the past few years. “We’ve seen a big a shift in music over the last 5 years as much we have since the early 1900’s”.  He wasn’t sure how that young Robert Earl Keen would fare if he started in today’s world of internet access. “I’d like to think that I would have success connecting to listeners through social media.” He concedes that the big difference between now and then is the amount of music and artists available, making it more difficult to get noticed.

On “Happy Prisoner” Keen tackles bluegrass for the first time in close to 30 years. With the recent passing of the legendary Ralph Stanley, Robert was able to reflect on one of the great pioneers of the Kentucky bluegrass sound. “Ralph Stanley was maybe one of the most authentic guys that ever played. When in the seventies and eighties a lot of the bluegrass sound was changing to plugging in and using drums, Ralph always kept a primitive format.  It was so great to see in the last 10 or so years of his life to find this whole other audience.”

It’s beyond rare to find voices like that in Stanley, with Keen’s intimate connection with audiences around the country through countless shows, he certainly has a voice all his own.  Robert Earl Keen and his band will be playing Wednesday July 13th at the Music Farm in Columbia and Thursday July 14th at the Charleston Music Hall in downtown Charleston. 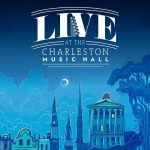 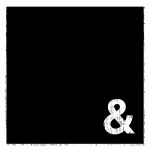