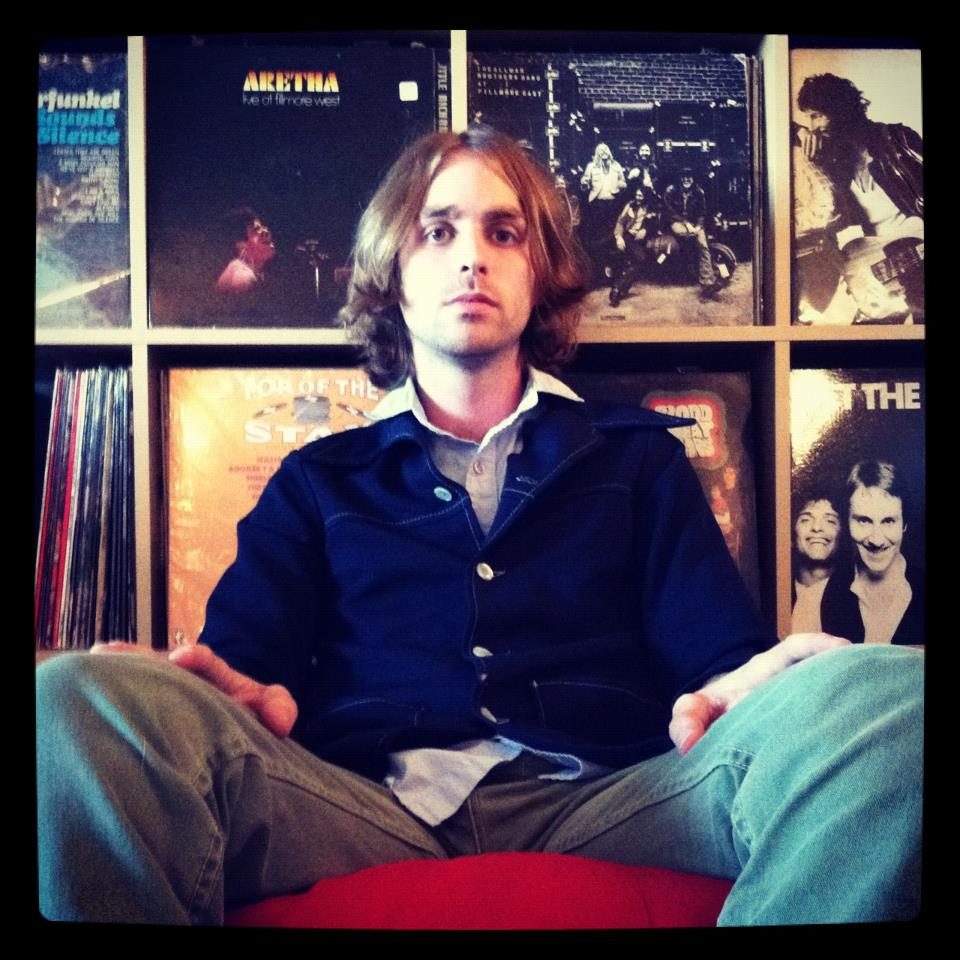 If you know the name Sadler Vaden then you already know to hold onto your seat whenever you witness his effortless guitar playing.  Sadler is one of those rare guitarists that has amazing command over his instrument.  Even if you believe you are not a fan of face melting solos, you will be convinced once you have the opportunity to witness his talent on a live stage.  His skills as a virtuoso guitarist opened the door for him to take over lead duties for the band Drivin’ N Cryin’.   Perhaps best known as the front-man from the now defunct band, “Leslie”, this South Carolina raised guitar wiz has been keeping himself busy for the last year and a half with the Atlanta based band, and we were fortunate to get him to answer some questions we threw his way.

Tell us a little bit about your youth and where you grew up.

I was fortunate and had a very charmed childhood. I was born in Charlotte, NC and my family moved down to North Myrtle Beach, SC when I was about 3.  Obviously it’s a very transient place so I don’t have too many friends that I still keep up with. Needless to say I spent my childhood a block from the beach with the sand in my feet and the ocean in my hair.

Is your family musical?

Actually, my grandmother was the musical one in the family.  She owned a piano that she kept in our house, and my dad and I would sit down and play.  He was determined to teach me “Desperado” by The Eagles.  My dad also played saxophone and a little bit of guitar.  I would say my parents were actually very musical in the sense that they owned a lot of vinyl.  So, I grew up hearing a lot of records by The Who, Hendrix, Van Morrison, etc.

What are your fondest musical memories?

When St. Patrick’s Day would come around to North Myrtle Beach, there was always a parade and this band, The Entertainers would play.  They played lots of old Motown and shag music, and the singer was a very good looking guy, who’s name I believe was Earl.  I remember that he danced really well and had hair that looked like Richard Gere’s

What was the first song you learned on guitar?

The first song I ever learned how to play was “Pink Houses”  by John Mellencamp.  But I learned it the very EZ guitar way, if you know what I’m sayin.

What led you to start playing the guitar, and what was the first guitar you owned?

My folks took me to see Neil Young & the Crazy Horse at Farm Aid 96 in Columbia, SC.  When we came back home my father got his old Yamaha acoustic out of the closet and that’s when I started playing.  The first guitar I ever owned was a Harmony fake Stratocaster bought out of the old Belk catalog.

Tell us a bit about your guitar equipment…gear, pedals, amp(s) etc.

I play a Gibson SG and my amp is a Bilco made by Bill Nance in Charleston, SC.  My pedal collection is fairly simple.  I own a phaser, a delay, a distortion and a reverb pedal

Is there the ‘Holy Grail of Guitars” that is on your list to own some day?

Is there a venue on your list that you would love to play, but have not as of yet?

What has been the craziest thing to happen to you during a show that possibly went unnoticed by the audience?

I fell off the stage at the Music Farm head first.  Only the few people standing up front witnessed it.

Who are your musical influences and styles?

Most of my musical influences are pretty standard classic rock and soul stuff.  As far as my guitar playing it’s the trinity of Pete Townsend, Keith Richards, and Jimmy Page

Tell us about how your relationship with Drivin’ N ‘Cryin’ developed into playing lead as a full-time member?

I’ve known the Drivin’ N Cryin’ guys for a number of years leading up to me joining the band.  When I hopped in the van in August of 2011 I didn’t have intentions on joining the band, but it just seemed natural after a few months.

When you were with Leslie, I know you had opened for Drivin’ n’ Cryin’, but how much of their song catalog did you know?

I knew most of the catalog prior to joining but I did fly by the seat of my pants for a while until I became really comfortable with most of it.   Some nights there are still songs I’ve never played before that Kevin likes to bust out on me.  Ha Ha!

Aside from lead guitar duties, how has your role changed since being with Drivin’ N ‘Cryin’?

With Drivin’ N Cryin’, I don’t feel that I have a lot of weight on my shoulders. I don’t have to write every song and I don’t have to send posters out and do the side things that cut into my “being a musician” time.

What is your favorite Drivin’ n’ Cryin’ solo to play live and why?

I really enjoy the solo for Honeysuckle Blue because that song is one of those tunes that I grew up learning and hearing on the radio.

I love the tracks I have heard off of Radio Road.  Tell us a bit about your first solo album “Radio Road”, how it came about, etc., and if have you introduced any of the songs into the Drivin’ n’ Cryin’ shows?

Radio Road started out as just me doing demos for new tunes, playing all the instruments and engineering it. Some of the songs started turning out pretty good to my ears so I decided to pick out 7 of them and put it out.  We have not yet played any of those live with Drivin’ N Cryin’

Tell us a bit about the Sadler Vaden band?  Is this to support your solo material?

This band is put together to support my solo stuff and just for fun.

I know you will be in Charleston on March 1st with Drivin’ n’ Cryin’.  Do you feel like the return is a type of a Homecoming?

Well, we’ve played Charleston a few times since I’ve been in Drivin’ N Cryin’, so I’d say it always feels like a Homecoming.  However, the real homecoming was last year after I had moved to Nashville

So, it looks like the debut of the documentary, “Scarred but Smarter”, is going to be shown at the Atlanta Film Festival on March 22nd.  Tell us a bit about your thoughts and how you feel about the movie.  Have you seen it up to this point, or has it been a complete secret?

I have only seen about 50 minutes of it.  Being a DNC fan, I loved it.  It was great to learn a lot of the early history about the band.  The movie definitely feels like a real RockDoc.

When not touring with band, how do you keep yourself busy?  Are you working on any other side projects?

I have my hands in a lot of different things when I’m not on the road. I do a lot of session work in the studio.  I write for myself and also write with other people.

Since moving to Nashville, have you hooked up or worked with any other musicians that are originally from South Carolina?

The only South Carolina musician I’ve hooked up and worked with is Patrick Davis.  I’ve been playing guitar in his fun band for a the last several months during the weeknights!

If you are interested in getting to know more about this talented young man, then hop over to the Pour House in Charleston tonight, March 1st, 2013 to witness the ensuing madness that will most certainly occur when Drivin’ N Cryin’ takes the stage by force! 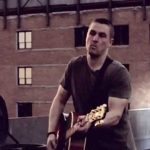 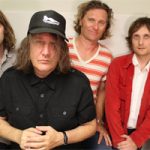