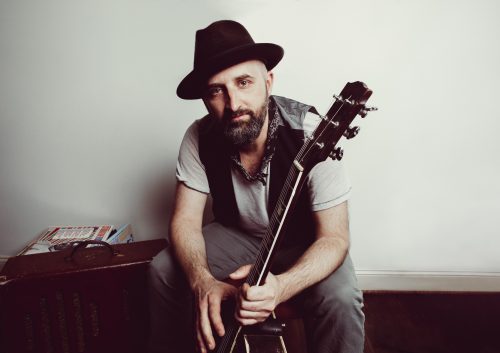 Seth Walker has been performing a bluesy blend of Americana and Jazz for over twenty years now and the singer, songwriter, and guitarist has worked his way towards the top of the heap in his genre. The great musician Delbert McClinton remarked “the first time I heard Seth Walker at a small club in Nashville I was impressed like I haven’t been impressed in 30 years, with performance, presence, and great songs.” High praise from a high source, but all of Walker’s praise, critical acclaim, and accomplishments have all been earned. Mr. Walker took a few moments out of his busy schedule to talk with SC Music Guide about the latest album, his inspirations, what the future holds, and other topics.

You can check out the interview below and see Seth perform live at the Albino Skunk Music Festival in Greer, SC on October 4th.

SCMG -Thanks for your time Mr. Walker, I know you’ve got a busy schedule. You’ve made a living playing a bluesy blend of Americana and Jazz for over two decades now, tell me what initially drew you to making music?

SW – Well, I grew up with music all around me. For starters, my mother and father are both classical string teachers, my uncle a jazz bassist, and grandfather a band director. I started cello at the age of 5 and it went all tumbled from there. I also heard a lot of classic country coming from the dusty old record player in the early days that I didn’t even realize was sinking in.

SCMG – Gotta Get Back is seen by many as the crown jewel of your nine albums. What do you think made it so special?

SW – That’s nice to hear. One of the special things about this album is my collaboration with my father arranging and playing strings on 3 songs along my mother and sister. A first for us. This one also seemed to unfold organically. I am happy with how the songs and production seemed to jive together just right. It can be elusive. Another huge factor was the collaboration with my producer Jano Rix. We talk the same language and he helped tremendously in how this album speaks.

SCMG – “High Time” is a single that starts Gotta Get Back on a funky note and pays homage to your newly adopted home of New Orleans. How does New Orleans influence you as a musician?

SW – The freedom of expression. The Syncopation. In every sense. The whole city is  bobbin’ and weavin’. I love the people, the food, and the radiant culture that is unto its own.

SCMG – Live at Mauch Chunk Opera House is a personal favorite, due to the intimacy of the record. What was it like recording your first live album?

SW – It was a surprise to me! Literally. It was recorded unbeknownst to us by the folks at the Opera house. So the night unfolded exactly as you hear it. No red light fever or steering of the muse. The way a live record should be.

SCMG – Who are some of your inspirations musically and where do you find inspiration as a songwriter?

SW – There are many. T-Bone Walker, BB King, Ray Charles, Louis Armstrong, Lester Young, Snooks Eaglin, Nat King Cole, Tom Waits, Paul Simon, Willie Nelson, Guy Clark and many more. I usually find my inspiration in the act of digging through to the cracks and crevices of life, and trying to mine something that shines a little. I am definitely influenced by my environment as well–Austin, Nashville and New Orleans have all played a huge part in my music.

SCMG – What can fans expect in the near future from Seth Walker?

SW – I have a new album out in February 2019 that is somewhat of a departure but a natural progression i feel. Its is entitled “Are you open?” and I hope my fans are. This one was very much a different process for me all together, from the writing to the production – A little more a groove, mood and sonic texture vibe album. This will be by far the most creative and daring album I have done so far 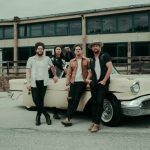 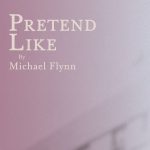