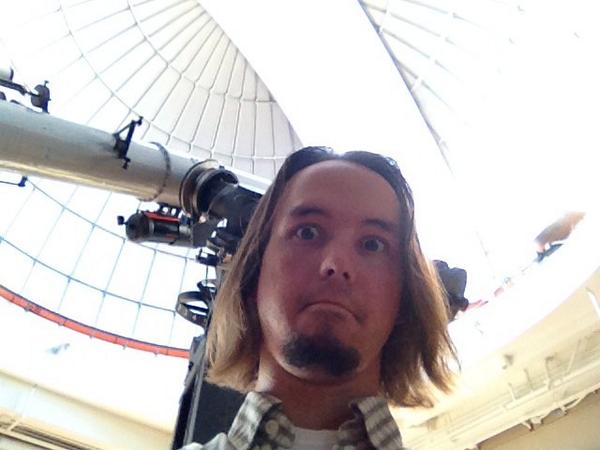 Just recently, I had the opportunity to check out local Columbia Singer/Songwriter, Rich Owensby.  The name may not be as familiar as a lot of the local acts around the Columbia music scene, yet he does stack up shoulder to shoulder with many of his counterparts.  I named this article “Non Venue Biased” because Rich seems to be one of those few artists that will play just about any venue that is willing to have him, in order to play his music to a listening audience.  He played “Drip” coffee house in 5 Points just recently as their featured artist and I was able to catch a brief thirty minute repository of his songs.

Rich’s playing style is a bit reminiscent of early Billy Bragg (the song New England comes to mind)…a bit loose and free.  His songwriting ability on the songs “Highway”, and “Revelation” both contain strong elemental hooks which place themselves as signature tracks.  He also shows that he can back away from powered up anthems and pull into sweet melodic numbers, such as “Martyr Song” and “Lament”.  Rich also shows off his off-beat humor in the song “Murphy’s Law”.  This number is a nod to the movie “Robocop”, which, he explains, focuses on one of the greatest movie superheros of all time.  In listening to the song, I can only think that the band Nerf Herder wishes that this track was part of their own catalog.

All in all, Rich is an admirable performer.  He was engaging with the audience, and they were responsive to his songs.  Currently, Rich has been playing smaller house venues and the open mic circuit in and around Columbia and Charlotte.  However, he is hoping to pull an outfit together at some point to help showcase his writing.

So, if you happen to walk by a venue and Rich happens to be playing, sit a spell and take a listen to what this young man has to offer musically.  You may just find yourself tapping along and gaining Rich a new fan. 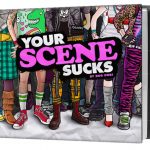 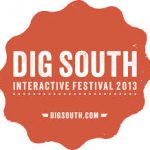