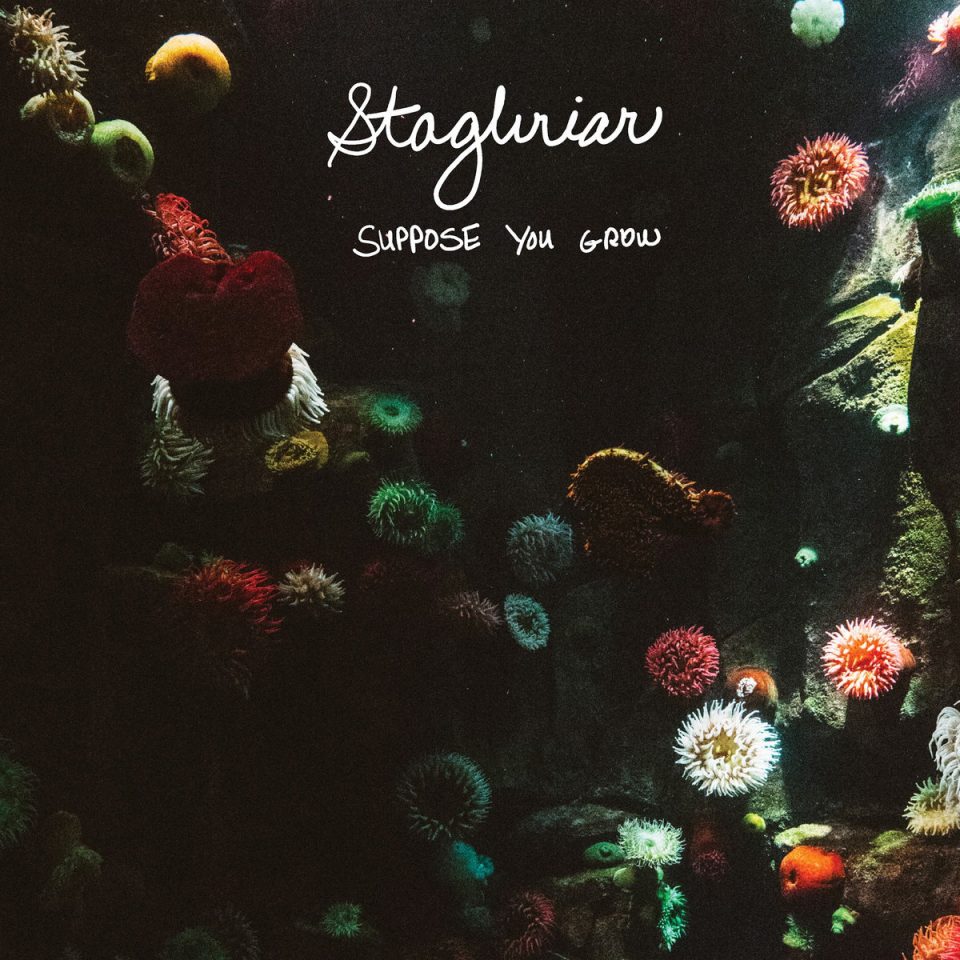 “It feels nice to grab a hammer to the brick wall in my mind. So darling, I suppose that’s why I’m back again this time.”

After a seven year absence, Columbia rockers Stagbriar return with “Suppose You Grow”, throwing their fists in the air and letting us all know that they cannot abide where we are now. The new version of the band with Jared Pyritz (King Vulture) on electric guitar, Cam Powell (Dear Blanca) on bass and Brendan Bull (just awesome) on drums knows when to sway and when to commit to the song. Irreconcilable differences fight with reconcilable ones in the minds of sibling songwriters Emily and Alex McCollum as they work their way through battered relationships and the general destruction of the world.

The cinematic intro of “my heart was heavy” dialogue lets the listener know what to expect and opener “First to the Feast” makes clear where we are: dealing with the fallout of past relationships. “Throw my fist to the top of my car/screaming to God/telling him what I think he knows nothing about.” But the usual folkisms of Stagbriar are muted, replaced by epic rock allusions. The second track, “Gradients” is ambient Emily, throbbing, quick but not painless. “Off Day” is a slow-burn rocker and you can feel the harder edge Pyritz brings, but the pop mechanism is still evident. The omnipresent bass lends its power to the cold world where hope is hard to find in lyrics like:
“Let it die.
Let it rot like a thing you forgot.
Give me time.
Give me space.
I can peel a new face.”.

“The Flu” has nothing and everything to do with our current situation. Simple harmonized folk with strings-a-ringing, it makes a case for pop Stagbriar, they could be huge with the right exposure. “Open Floor Plan” hits that poppy kiss we need to deliver us from being too serious, but its hard to escape the gravitas of modern life. The country-rock start of “Paris, London, Corbin” continues the angler-theme and I think I dig the use of fishing as a relationship metaphor and the “throw my casket in the river/ but don’t call my ass a sailor” line gets me every time. The solid indie rock of “Bought the Rights” leads into the wild guitar exposition of “Take a Stab” with also moves with a cineaste’s eye. Emily works through bitter realizations in “Anger Machine” and final number “Last Minute Friends” slams closed the last page of this self-help manual.

There might not be good times or novelty in the idea of living and learning, but “Suppose You Grow” underscores the idea that forgiveness will be the only thing that saves us all in the end. As Alex says, “There’s certainly some reflection on personal relationships Emily and I were working through over the course of the last 5 years, but thematically the album centers on forgiveness, whether that be forgiving yourself, friends, family, or even enemies, kind of reveling in that human experience and what it means to safely find yourself on the other side of change.” Growing out of your past, the new Stagbriar still provides a pervasive sense of loss and living with ghosts but it’s therapeutic to me as a listener to know things were messed up but we are learning to deal with it. Thank you, Alex and Emily, for letting us lay on your couch and work through everything with you.The album can be purchased in several formats on Bandcamp. 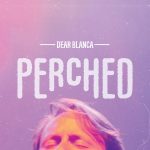 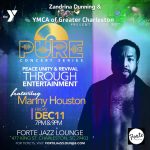