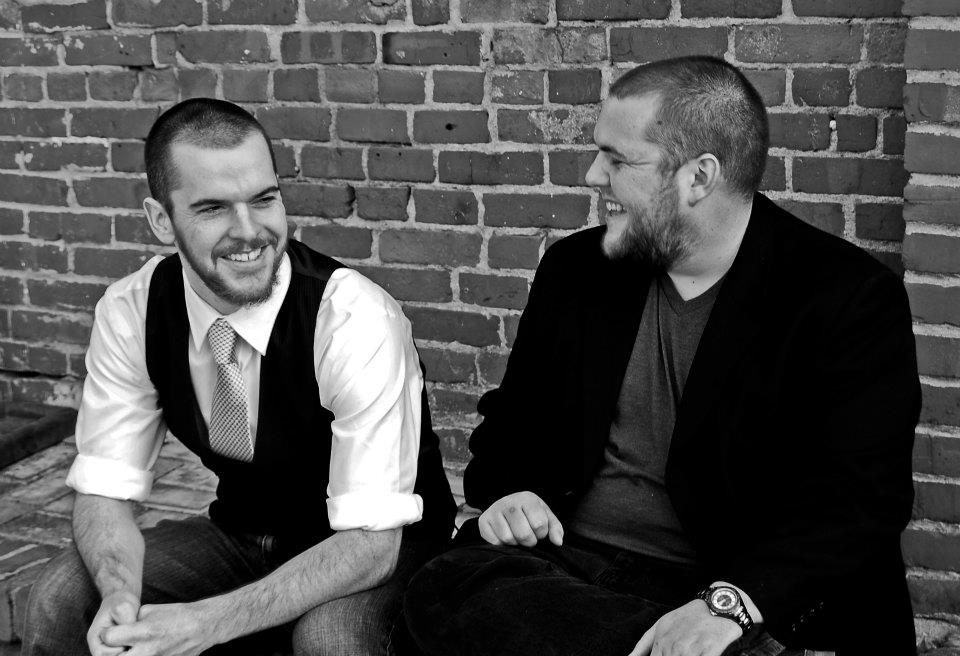 A cool new funk band from Lawerence, KS is taking over the Music Farm in Charleston on Thursday night, September 11, 2014.  The Floozies, a band comprised of brothers Matt and Mark Hill, has brought a fresh burst of energy to their music, and it couldn’t have happened at a better time.  Having a chance to chat with Matt Hill, I was able to learn some interesting facts about the band, along with inspirations behind their music.

While in Raleigh, NC  preparing to play the famous Lincoln theater,  I was able to snag a few minutes as they stopped for lunch.  Matt, proudly boasting that he’d found better food at the local farmer’s market, answered my questions.

“The band has been together for 5 or 6 years,” he says.  “It’s fun to do what you love and be able to do it around the entire country.”  I asked him who inspired him to dig into this kind of electronic jam, and he was quick to reply “Lettuce.  As a fifteen year old kid, they were my heroes.  They were the best funk musicians to walk the planet.”  The band has since begun touring with Lettuce, and they have also played their dynamic grooves with GRiZ and Big Gigantic. “That’s the first time we ever got on a tour bus,” Matt says of touring with GRiZ.

The Floozies are known to not maintain set lists.  Unlike most bands, they rely strictly on each other and a quick conversation prior to heading out on stage.  Mark Hill’s riffs are locked in-step with Matt’s kick drum, and they work through their wild funk in a way that only siblings can.  They have learned how to read the crowd and deliver a powerful presence that creates a dancing machine. They don’t have to discuss much as they naturally groove with each night’s crowd.

A heavy touring band, they were able to break with their schedule and play a wedding  recently. “We were invited to Puerto Rico to play at a friend’s wedding.  It was cool.  We were able to play for a couple of hours and then enjoy a bit of R&R at a nice villa on the beach.”  That’s not too shabby, fellas.

The doors open tomorrow night at 8pm, with music starting at 9.  Buy your tickets early, because this is going to be one of the funkiest and best mixes in the Charleston scene this year. 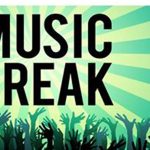