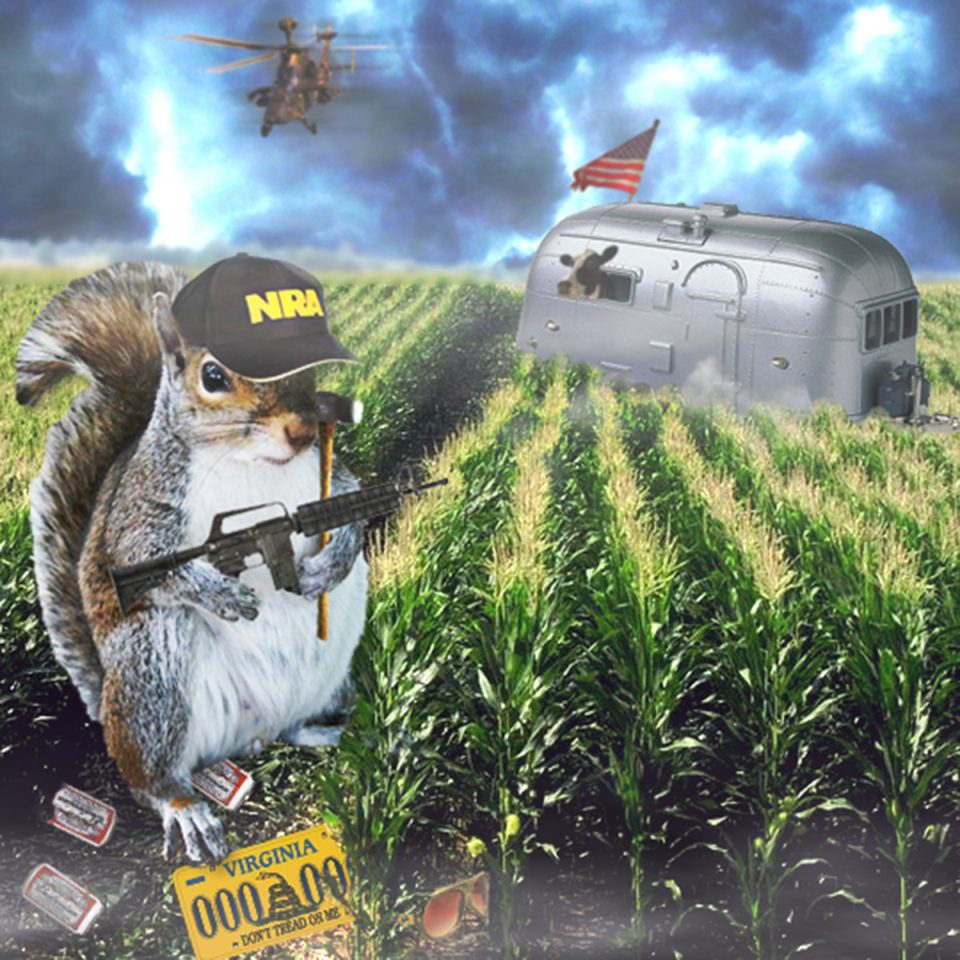 Todd Mathis, of Columbia country-rockers American Gun, teams up with members of Whiskey Tango Revue on his latest EP, “Please… Don’t Tread on Me” for a short, but satisfying ride down his Americana-infused back roads. Four originals and one cover highlight Mathis’ brand of alt country, each of which wouldn’t be out of place on the playlist of fans of country like Chris Knight or Shooter Jennings.

Record opener “20lb Hammer” has a roots rock, CCR-like cadence with some well-placed female harmony vocals that show up again in the next song. “Elvis Presley’s Hits” is a tribute to the King with some excellent honky-tonk keys and a compact yet purposeful guitar solo that fits perfectly. Todd delivers a solid cover of the Charlie Daniels rough-hewn classic, “Long Haired Country Boy” and the song choice is dead-on complimentary for his style of country. “Mmm Mmm”, with some nice fiddle flourishes, catalogs a variety of problems and finds a slightly dubious solution to dealing with them. The last song, “NRA”, finds a tongue-in-cheek homage (“America… we love guns”) to the National Rifle Association, complete with sound clips to drive the point home.

Mathis obviously has a strong handle on intelligent lyrics and a unique, personable and rootsy delivery that invites you to relate with the narrators of his down-home tales. A full-length album would be a welcome addition to his solo work; maybe that is next on his agenda? We are waiting and hoping.

Recommended if you like: Shooter Jennings, Drive-By Truckers, Chris Knight 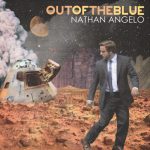