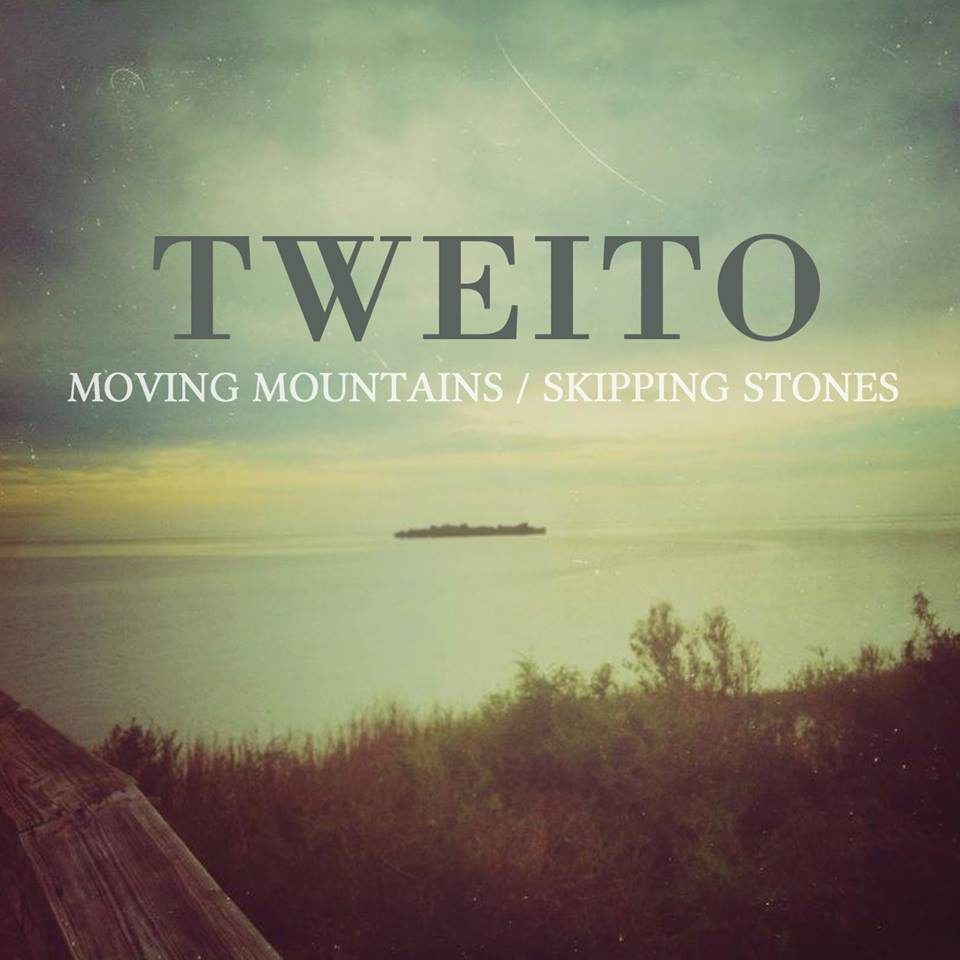 Columbia musician Justin Tweito may be tender in his years, but this young man clearly knows his way around writing, arranging and playing rock music. Recording inspirational music at home under the name Tweito, there is a DIY ethos underpinning his ultra-catchy and polished take on modern indie rock. “Moving Mountains / Skipping Stones” is his latest effort and in both the title and the first song is his reference to a divine power that can “move mountains like skipping stones”. The songs are Cold Play-style indie rock, piano-based like that band, with a more driving guitar sound at times.

Album opener and title track “Skipping Stones” has massive and obvious hit potential. Really nice sing-a-long parts and an amped-up take on Cold Play with urgent guitar work dominate throughout. Emo-ish guitars kick a hole in what could have been by-the-numbers indie rock on “Drive All Day”, making a very solid tune by the end. “Artery” is a piano-led number and both it and the next song “Joy (The Verge of Glory)” have a keyboard melody that will stick to the listeners’ ribs. “Images” begins with a melancholy yet propulsive old-school alt rock keyboard part à la U2. By the bridge, the song has become an all-out guitar-centric rocker before it finally fades out. “Gears”, with its well-thought out arrangement and nice chiming background guitars showcases the songwriting strength one would not expect from someone this young. The album finally cools down and ends with the soft, playful piano of “Sometimes I Don’t Feel Like Doing Anything”.

Tweito’s songs basically deal with both the simple and complex facets of life and emotional resonance, filtered through a spiritual context. Pop music with a sacred mission can sometimes seem mechanized when it leans on its inspirational message and lets the music just be a template for devotional lyrics and earnest discourse about beliefs; Justin Twieto seems to have avoided that trap by making a record that is both fervent AND fun to listen to at the same time, one mountain we are happy to have him moving for us. 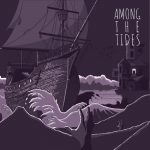 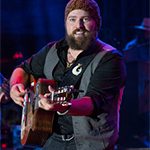