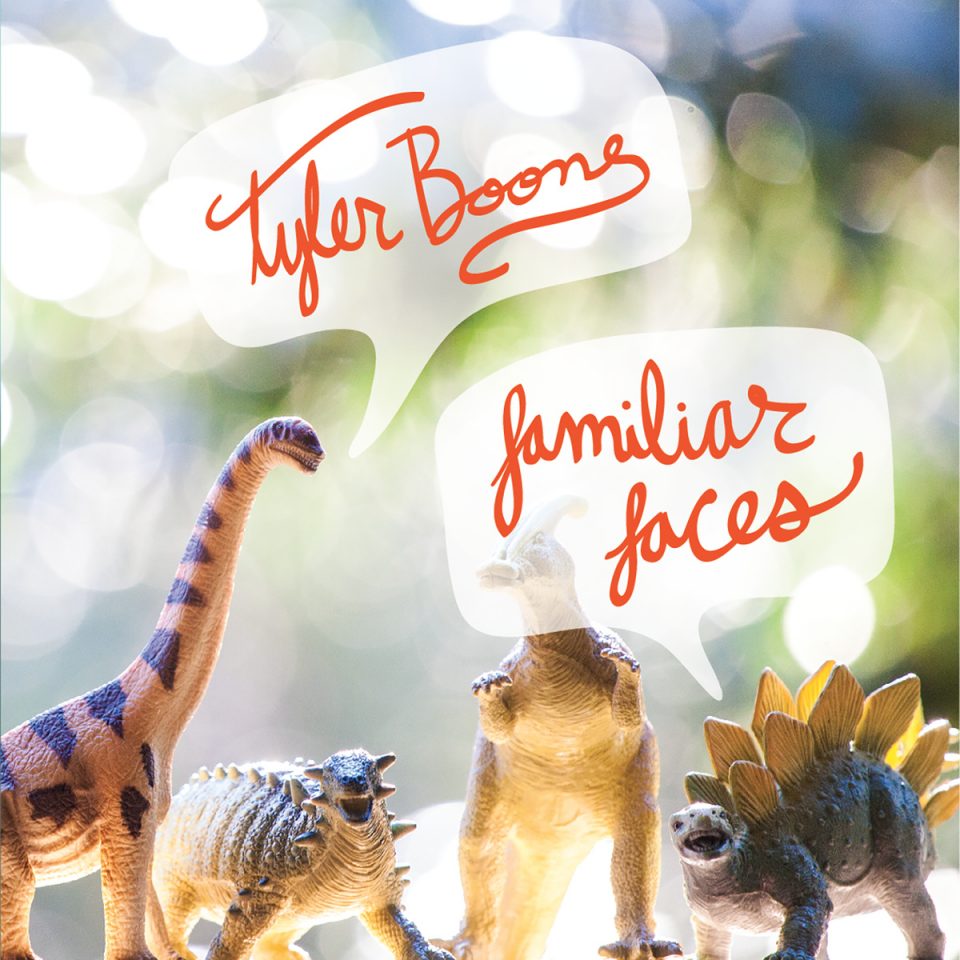 When asked about his long-anticipated first LP, “Familiar Faces”, Tyler Boone points to a maturation in both himself (he just graduated college) and the musical direction he’s been travelling for the last few years. There has been a long wait between this release and his last EP and both he and his listeners have been pushing to have more material out there. The Charleston rocker makes up for lost time by pushing the boundaries of genre expectations that might have pigeon-holed him in the past. Here, he has branched out past his singer-songwriter/ blues-rock origins into straight up Indie Pop territory, with a definite electronic dance feel on some tracks. Which is not to say that Tyler has abandoned his love of rock guitar because the instrument is still central to all his song structures and Boone makes sure to throw in plenty of solos by both himself, band members and guests. Covered in guitars, his style is still unmistakably rock, but there is plenty here to distinguish him from both other artists and even his own previous work. His vocals, which always recall Jack Johnson to me, still hold true to form, with his laid back, smooth style reaching an even hazier peak than previous efforts, climbing a dream pop mountain in many songs here.

The simply titled “Intro” starts with glitchy static and then synths and bass carry the listener through a nearly cinematic, spacey post-rock soundscape. This is Tyler Boone?! It’s the opening salvo of ammo on your expectations and some fans might be wondering what happened to their beloved singer-songwriter. The second track makes no excuses about the exploratory direction as “Set Me Free” is a synthy dance(!) number. “I came in like a hurricane/ blew this town away”, Boone intones at the start and it’s the beginning of Hurricane Tyler’s unexpected weather patterns. It’s more ‘80s new wave (Dead or Alive!?) than some listeners might be expecting, but before the song ends, Tyler has thrown a sweet solo into the mix, morphing the dance track into his old signature sound. “Dawn on the Coast” is one of the two songs here with guest work (vocals and mandolin here) from Hootie’s Mark Bryan , Boone’s long-time musical mentor. The Blowfish signature is there and with lyrical references to Carolina, this is a pure pop construction with a nice solo by the great Dan Rainey. Other guests like the great Whitt Algar (Crowfield/ Gaslight Street) on keys, stalwart Charleston musician Dave Dunning, and the impeccable Charlie Thompson on steel guitar add both color and organization to the whole record. First single “Take Aim” alternates between laid back rock and driving indie pop mixed with revisionist new wave. With some cool organ backgrounds and a catchy chorus, this is probably the song most likely to win over fans of both the old and new Tyler Boone. Tyler tries his hand at some smooth crooning on “That’s When You Call Me”, an old-school rock/ R&B love lament that reminded me of older Beatles stuff and the song “Austin” has a modern alt country vibe, with nice guitar work. The title track has Mark Bryan helping with the hooks on mandolin and it’s got a laid back feel that will remind listeners of both Tyler’s older stuff and the Blowfish. Boone returns to his blues-rock beginnings on “Let Go”, with a nice, driving Claptonesque solo delivered by Tyler himself.

In a way, the album title is slightly ironic; a lot of this isn’t really familiar territory for the young guitar hero or his fans. The faces are still recognizable but the sound has grown up, ventured new ground and changed form a bit. The transformation might just be for this album, according to Boone, who says he likes to try new things. It’s that experimental nature that will keep us guessing what Tyler Boone will come up with next and it will be interesting to see what unfamiliar face he wears the next time he records.

Recommended if you like: Hootie and the Blowfish, John Mayer, Jack Johnson 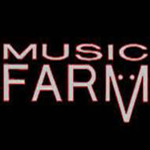 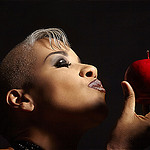