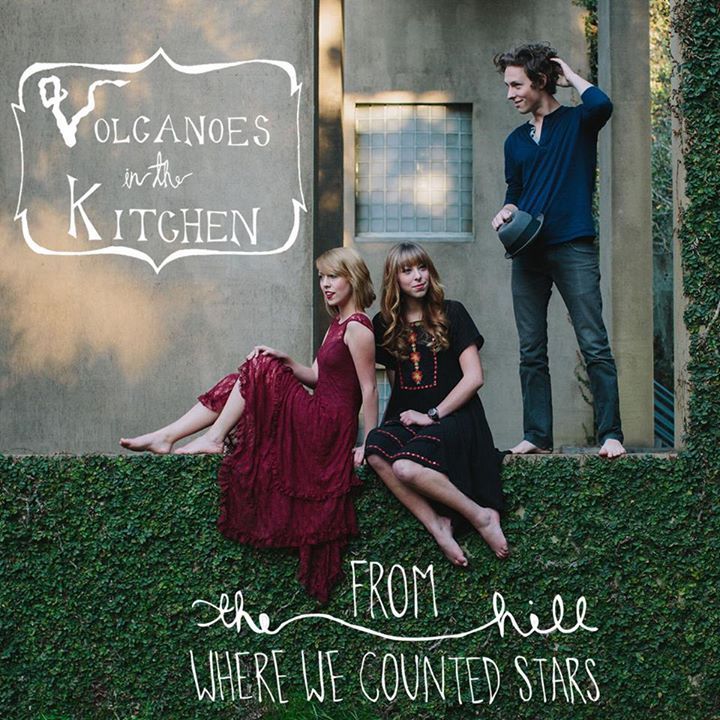 Hearing the band name Volcanoes in the Kitchen might make you think of a high school science experiment and in some ways the Charleston group lives up to its moniker; the three young siblings (all late teens and early twenties) stir up many ingredients to create an intense pop concoction which still seems right at home in a familiar, household setting. Brother Drew (guitars, vocals) and his sisters Gabrielle (keys, vocals) and Hannah (harmonica, vocals) play a glistening style of indie pop with folk elements and their first EP, “From the Hill Where We Counted the Stars” drips with ultra-clean production just begging for radio success.

First song “Running Around” starts with Hannah’s folk-inspired harmonica work and she plays a solid part in establishing melody throughout all the songs. Keyboardist Gabrielle is known for bearing a resemblance to Taylor Swift and the when the vocals come in, one can’t help but think of the country/ pop star sensation, also. Great, catchy folk pop with nicely traded male/ female vocals, this one is probably the most likely hit out of this bunch of songs. Keys and guitar lead into “Heart of Gold” and it is a pure pop love song, which seems to be the bands motif; relaxed musical arrangements that buoy the listener on a sea of calm and lyrics meant to empower feelings of love and devotion. “Masquerade” is piano-driven pop with the female vocals taking charge and harmonies galore. The mournful harmonica solo near the end is a nice touch, too. “Pirate Song” takes a soulful detour from the rest of the albums sound, with a funky little keyboard part that matches Drew’s impassioned vocals. Once more those shiny, lush pop harmonies do their thing, with some more solid harmonica work in the middle. The EP ends with “You Can Close Your Eyes (Johnny and June)” and its low-key, blissed out story of a love that compares to that of the famous duo is a nice way to end the 5 song record.

Maybe the band is trying to tell us that the real experiment here is love? They are tight-lipped about the true meaning of the band name, but with such a great display of musicianship and high-level production from a group this young, it shouldn’t be long before many listeners take heed to this eruption of talent. They definitely have all the pieces mixed up to make a great final grade on this project.

Recommended if you like: John Mayer, James Taylor, Taylor Swift 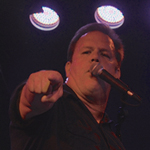 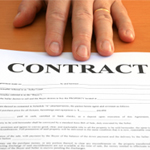