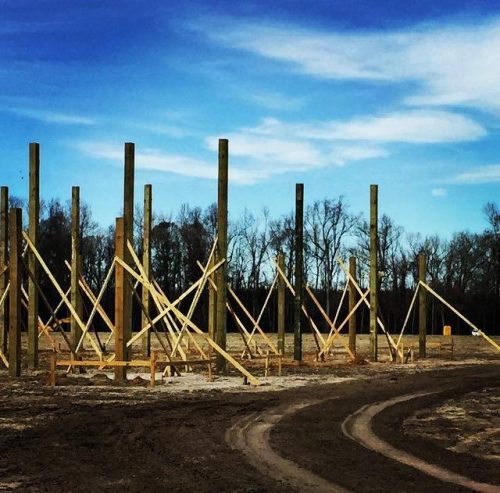 Operations Director Stacy Darr White recently revealed in a radio interview with WOCS 93.7fm that Yonder Field of Bowman, SC will open and begin concerts in May and host anywhere from 10-15 performances in 2017.

White and company are attempting to create something that has never been done before:  Bring an upscale destination farm festival experience to a one or two night amphitheater show, filled with as much music, art, and gourmet food one can handle.

“In my past, I have observed that the greatest fan experiences usually occur somewhere between 20,000-30,000 people, and that is what we are looking to do with Yonder Field.  So, in terms of size and quantity, we look to be moderate, but in terms of reputation we certainly expect to be larger than life,” White says.  She then continued, “We will providing overnight camping on a regular basis at one night shows, which no other amphitheater in the country is doing right now.”

So when the doors open in May, who is going to be performing on this 200 acre music paradise?  Although White would not reveal any artists by name, she did give the public a strong inclination as to who fans could expect to see.

“We want A-listers, the headliners.  We want the people that can sell out a 20,000 person show, much like you would see at Verizon Wireless Amphitheater in Charlotte, NC.  As  for the type of music, there is going to be some country music out of the gate, but over time, fans are going to see a blend of all genres,” White says.

White and company bring a level of experience to this project that is extremely well planned and thought out.  This isn’t just a fly-by-night company coming in with zero experience and zero knowledge of the area in which they are building on.

White is a graduate of Clemson University, and holds residence on Folly Beach, SC, so she understands the local business climate and culture pretty well.  As for her credits in the music business, before putting her eggs into the basket of Yonder Field, White co-founded Big Whitey Productions.  If you are not familiar with their work, they are a full service live concert production company that has handled everyone from Phish to Lady Gaga; everything from Bonnaroo to concerts at Yankee Stadium. I think it is safe to say they know what they are doing over at Yonder Field. 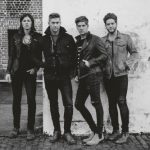